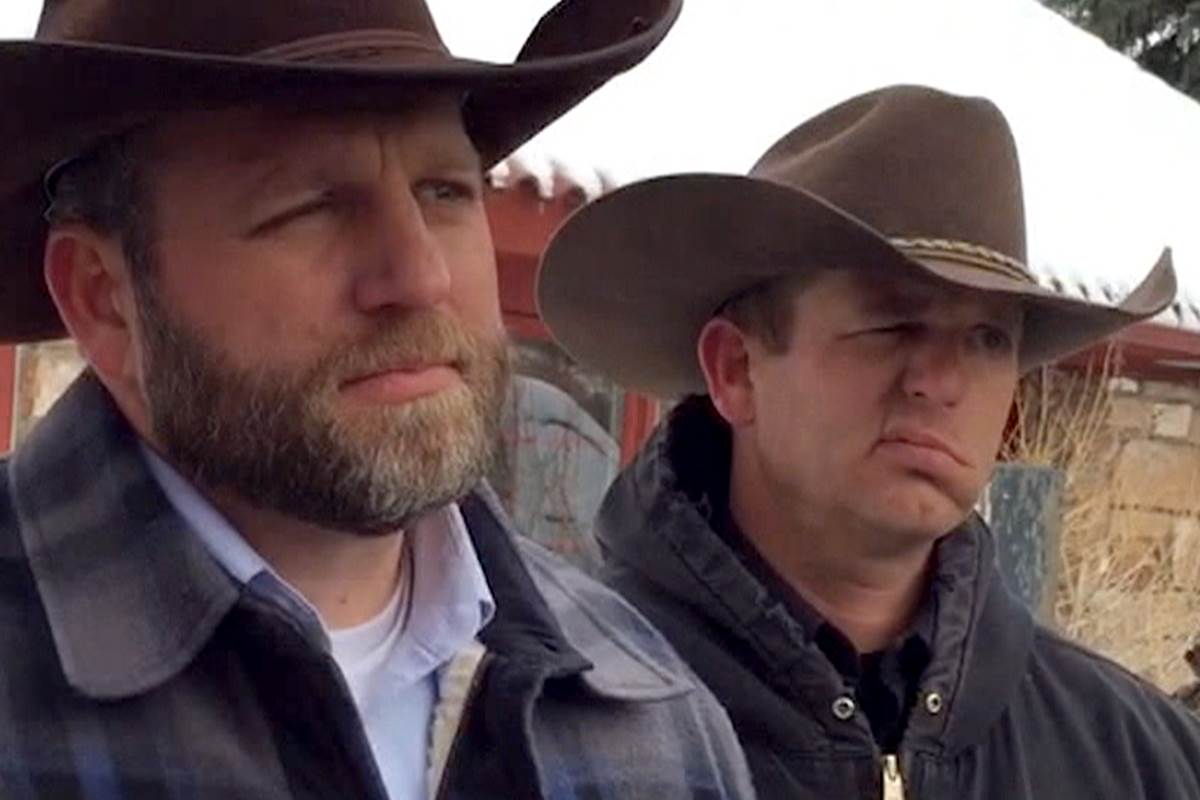 On Monday, Bundy Ranch standoff defendant Ryan Bundy was released to a halfway house after more than 18 months in prison, but his brother Ammon was not as fortunate.

After last week’s fiasco with the prosecution failing to release evidence and the judge ordering them to release all available evidence on agents and video, Ryan Bundy requested that he be given pre-trial release.

Judge Gloria Navarro heard arguments and decided to release him to a halfway house so that he could better prepare for his trial.

It was testified to, in recent hearings, that up to 4 cameras may have been live streaming, and likely recording, the Bundy Ranch and their home prior to the protest om April 12, 2014. These cameras were being viewed in the Command Center, where Dan Love had his office, during the cattle rustling operation by the Bureau of Land Management (BLM).

AUSA Steven Myhre tried to lessen the impact of this evidence, but all indications were that he was caught not being completely forthright.

Additionally, the prosecution, just this weekend, released another 1,000 pages of discovery. Ryan Bundy made another argument for his release, as he has yet to be given this additional evidence. Tomorrow begins the opening arguments, and this man representing himself has not yet received all of the evidence.

Judge Navarro has made statements recently that she wanted Bundy on an equal footing with the other attorneys, yet could not get around the fact that Bundy was not receiving this vital information while he was incarcerated.

Navarro decided that today was the day. In order for Bundy to better prepare for his trial, he has been allowed release to a halfway house. After nearly 2 years, he was finally able to hug his wife and family.

On another note, his brother Ammon was given a hearing later in the day and that he was guilty of multiple violations while he has been incarcerated, including…. get this… being in possession of evidence for his own case.

How ridiculous is that?

Yet, Navarro deemed him a “danger to society” and a flight risk.

Seriously, what planet are these people on?  The FBI agent that attempted murdering LaVaoy Finicum simply walked on his own accord!

Apparently, no one mentioned the danger of those running the Southern Nevada Detention Center who attacked and tortured Ammon Bundy for 13 hours over a shirt!

That took place back in May of this year.

Take a listen to a phone call from Ammon that was recorded as he was in solitary confinement (video courtesy of Kelli Stewart).

Has anyone seen Ammon Bundy be anything that would present him as a “danger to society”?  Frankly, after everything I have seen, it would be just the opposite.