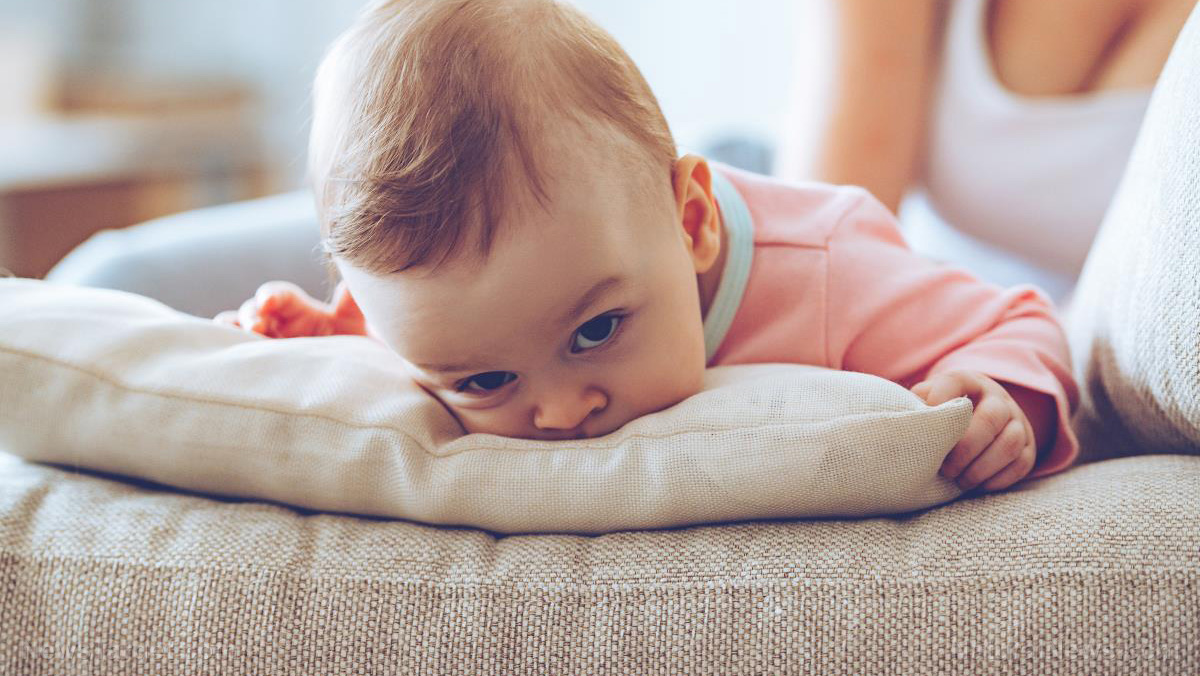 (Natural News) It seems as though the more desperate the liberal democrats become to sell their radical agenda to the American people, the more strange and nonsensical their arguments become.

Take a recent article published by NBC News, for example, which suggests that if the people of the earth would just stop having children, then we could slow down global warming and save the planet from an imminent catastrophe.

“[H]aving a child is a major contributor to climate change,” writes Travis Rieder, the author of the piece. “The logical takeaway here is that everyone on Earth ought to consider having fewer children.”

In reality, however, there is nothing “logical” about this idea at all. First of all, it has been proven time and time again that the global temperature isn’t rising at a more rapid rate than it has dozens of times in the past, even long before human beings walked the earth. Second, even if there has been some warming, it is not being caused by human activity. And finally, would telling people not to have children really be a good idea, even if climate change was as serious a problem as the Left tells us it is? (Related: All of the lies about climate change and global warming are debunked in this one astonishing interview.)

In America, we are blessed to have something called liberty. That means that as long as parents can take care of them, a mother and a father can have as many children as they want. Even if the author of this NBC article suggests that parents should be encouraged to stop having children as opposed to being forced to stop having children, it is still utterly ridiculous.

While Rieder does acknowledge that it would be tough to convince people to stop having children because of how uncomfortable it is to imagine a world without babies, he ultimately argues that “the seriousness of climate change justifies uncomfortable conversations.”

Rieder then uses a ridiculous analogy to argue that people who have children are partially responsible for climate change: “If I release a murderer from prison, knowing full well that he intends to kill innocent people, then I bear some responsibility for those deaths – even though the killer is also fully responsible. My having released him doesn’t make him less responsible (he did it!). But his doing it doesn’t eliminate my responsibility either.”

The author then brings his own daughter in as an example, arguing that once she is “an autonomous agent, she will be responsible for her emissions. But that doesn’t negate my responsibility. Moral responsibility simply isn’t mathematical.”

As absurd as all of these arguments are, the fact of the matter is that unfortunately, the “have-less-children-to prevent-climate-change” movement appears to be gaining traction. This past July, NPR’s Morning Edition interviewed a researcher by the name of Kimberly Nicholas, who argued that while she acknowledges that its not her place to make decisions for other people, having fewer children can be an effective way to combat climate change. In addition, Nicholas argued that living without a car, avoiding airplane travel and eating a vegetarian diet are also good ways to slow the increase of global temperatures. (Related: Climate change science implodes as the IPCC climate models are found to be totally wrong.)

So in other words, in order to fight back against something that the science community has yet to officially acknowledge actually exists, people should stop having babies, get rid of their cars, never step foot on an airplane again, and eat fruits and vegetables for the rest of their lives. This is why so many conservatives argue that the radical environmentalists want to send us back to the Stone Age. Truth be told, progressives really aren’t about progress at all; they are about regression, and just plain stupidity.