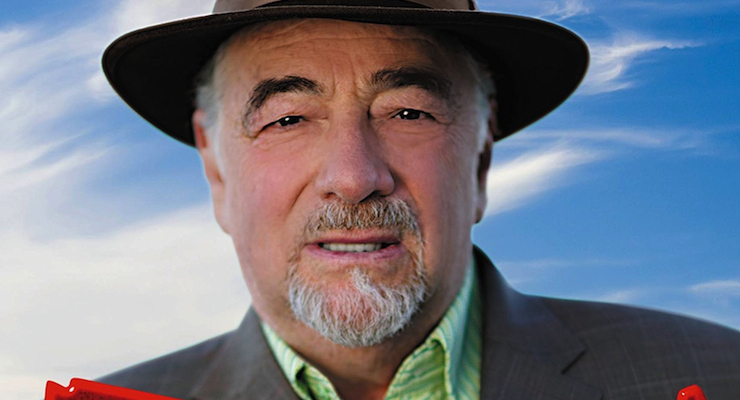 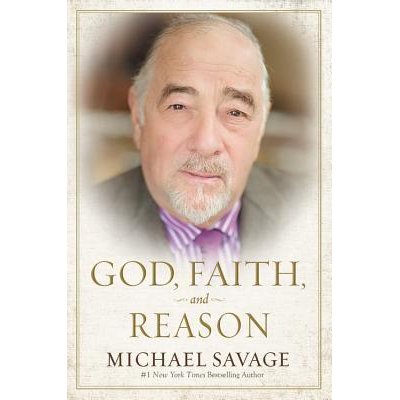 Michael Savage is one of the most popular conservative radio hosts in America, but these days his focus in on talking about God.  His new book is getting a lot of criticism, because many Americans don’t like when people mix faith and politics.  But the truth is that if you are a person of faith it is going to make you want to change society, and for most of us, our political views come from a worldview that is rooted in faith.  In the end, faith and politics are always going to overlap, and I greatly applaud Savage for addressing spiritual issues more directly.  In this brand new book, Savage boldly declares that “God is not dead”…

After seven New York Times bestsellers, including his latest, “Trump’s War: His Battle for America,“ Michael Savage is posing the most fundamental questions of life in “God, Faith, and Reason,” which is scheduled for release Tuesday.

“God is not dead,” said the host of “The Savage Nation” in an interview for MichaelSavage.com. “Man is dead to God.”

With chapter titles such as “Room with a View to Eternity” and “Lonesome Boy on Cold Sand” — a touching, self-revealing, first-person account — “God, Faith and Reason” is a collection of intriguing short stories and commentary that invite the reader inside Savage’s lifelong spiritual quest.

Savage’s last book was a tremendous success, and when his publisher approached him about doing a new book, Savage said that he wanted to do one that was dedicated to God.

Savage acknowledges that he is not a theologian and that he doesn’t have all the answers.  Instead, he just wants to share what he has discovered on his own personal journey of faith.  The following comes from the Washington Times…

“I never saw God, nor do I pretend to have any special insights. What you will see in this book are snapshots of God, not a complete film. This book is presented in an omnibus style and does not have to be read in precise, sequential order. What you will see is one man’s glimpses of God — images along the road of life,” Mr. Savage says. “I do not represent myself as a theologian or a guru. There are no cheap thrills here for the spiritually bankrupt masses. It is my scrapbook of the highest power through dreams, memories, and stories, much like the ancient texts.”

As a nation, we keep pushing God out of government, and as a result we now have a godless government.

This is what the left wants, and Savage is concerned that the end result is going to be a relentless march toward Marxism…

“So, now, where are we with this polyglot nation of a hundred gods in a hundred languages?” he asked. “No unity, no cohesion. Exactly what the new world order wants, a nation of broken disparate elements that can easily be molded and pushed to a new ideology.”

The “new ideology,” he said, is “once again the old one of Marxism.”

“A giant world state that becomes the new organizing principle, the new community of man that Obama tried to sell us. That is the antithesis of this nation,” he said, noting a recent survey that found about half of millennials are infatuated with communism.

“I’m trying to bring citizens back from worshipping the state to worshipping God,” he said, pointing out that, historically, such movements promising a utopian future have paved a path to hell on earth.

America must turn back to God, because that is the only hope that we have if we want a positive future for this nation.

In the end, I have a feeling that this could be Savage’s most important book yet, and I hope that you will check it out.