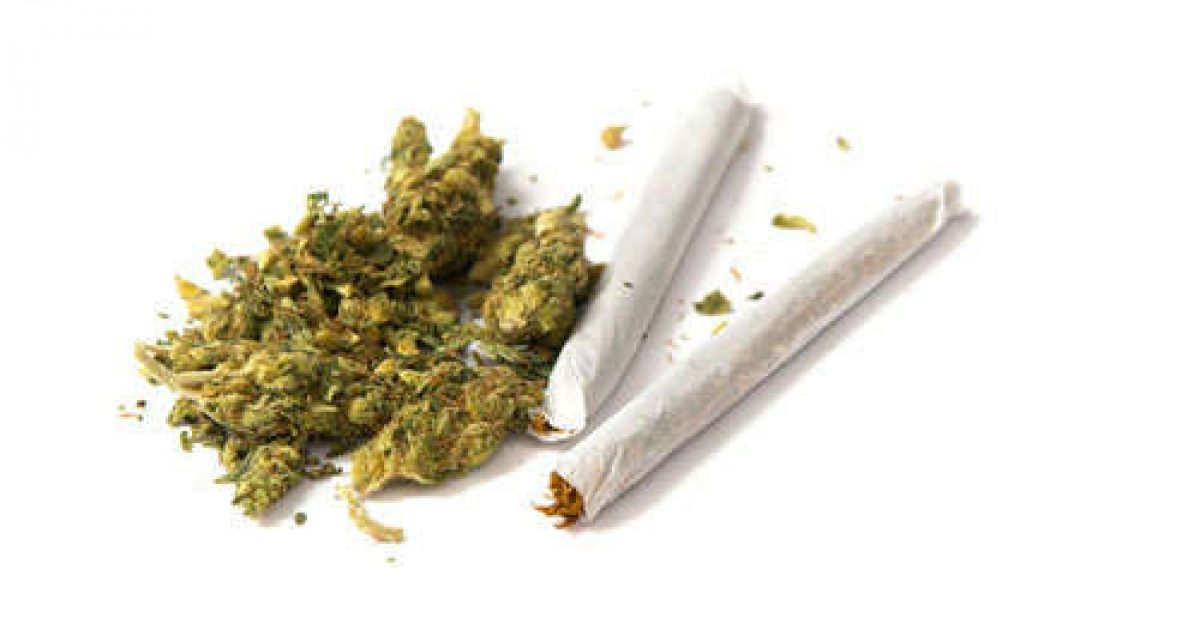 Bet you won’t see or hear this in the main-stream, pro-cannabis media.

Marijuana has claimed its first, of many to come, overdose victims. The Colorado victim was 11 months old. And it only took two years to find out.

We are all well aware of the epidemic of drug overdoses throughout the country. Overdose deaths in 2016 topped 60,000 nationwide. 2017 is likely to exceed that number.

And this didn’t just happen all of a sudden. The opioid epidemic has been building for years, but as CNN reported in August, “the American Journal of Preventive Medicine found that the number of drug overdoses involving opioids between 2008-2014 was likely underestimated by 24%. When looking at overdose deaths involving heroin, the percent of overdose deaths were underestimated by 22%.” In other words, it’s much worse than reported.

However, these are hard drugs which are easily abused. This does not include Marijuana.

Unlike other drugs, pot is said to be, and advertised as a safe drug. It is also said to not be a gateway drug. For those unfamiliar, a gateway drug is a habit-forming drug that, while not highly addictive itself, may lead to the use of other addictive and more powerful drugs.

Pot’s use has not been proven to lead to harder and more harmful drugs. Those who use Marijuana recreationally do so responsibly. They are not driving under the influence, like so many drunks. They are not found passed out or dead in some parking lot like heroin addicts.

This is how pot and its users are described, and how the proposition to legalize has been sold to State residents – like those in Colorado. It’s why many States have relaxed their laws to include medicinal and/or recreational use of the drug.

Actually – it’s more about the money. Liberal States always find themselves broke and constantly trolling for new sources of cash. To get the cash, they’re willing to sell out their citizens, just as they have looked the other way regarding gambling addiction to rake in the lottery cash. So they legalize Marijuana in order to tax it, ever insisting that the drug is safe.

And it may be safe, relatively speaking, for adults. I’m not here to argue that point. It is far from safe for children.

In 2015, an 11-month-old boy was rushed to the emergency room at the University of Colorado College of Medicine in Aurora. “The infant was completely unresponsive, slipped into a coma and then had a heart attack.” He died in the hospital.

An autopsy revealed nothing other than a severely inflamed heart. However, blood work revealed a massive amount of THC, the active ingredient in marijuana, in his blood. This is one and a half times the legal limit for an adult. The parents admitted to having drugs in the house but couldn’t, or wouldn’t, say how the boy ingested it.

Although this appears to be the first confirmed Marijuana death, “a study published in JAMA reported that marijuana cases for children coming to the ER after cannabis exposure under 10 increased by 34 percent in Colorado between 2009 and 2015.”

Now I personally couldn’t care less if someone wants to smoke pot or eat pot brownies, or whatever. If it does not break my leg or pick my pocket then it’s none of my business. I’m also not for making substances illegal which have been legal. However, if we’ve been getting along just fine for as long as marijuana has been illegal, why can’t we just let sleeping dogs lie?

But this is not what the left does. They must continually push the envelope of logic, reason and decency until it does pick our pockets.

As problems with the abuse of marijuana continue to increase, rather than scale it back, the same leftists who clamored for its legalization will cry for taxpayer-funded treatment, outreach and intervention.