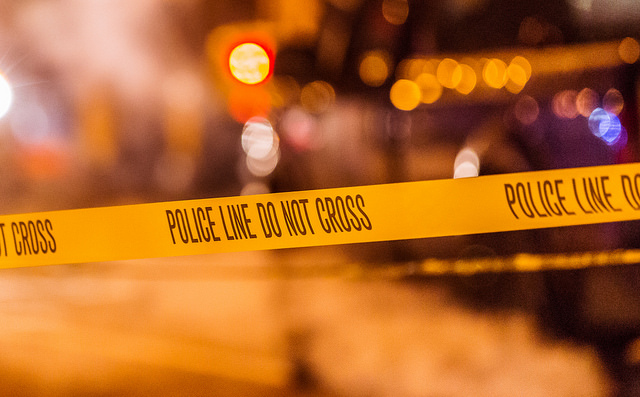 Were the ‘leaked’ crime scene photos of Paddock’s 32nd-floor suite, his body, guns, all staged?

LAS VEGAS (INTELLIHUB) Mike Turber with the “5x5News” YouTube channel released a video Sunday which reveals Stephen Paddock’s body had been “rolled over” before crime scene photos were taken in his rented 32nd-floor suite in the Mandalay Bay Resort and Casino.

The analysis was conducted using computer software which separated the older bleed out area (presumably created when Paddock was “face down”) from the fresh bleed out area (where Paddock is pictured face-up.)

“The body was found face down,” Turber said. “To take this picture he obviously had to be turned over.”

Additionally,  a streak can also be seen through the fresh pool of blood which likely emerged from the back of Paddock’s head after he was rolled over.

Turber speculates that law enforcement may have kicked the gun away once they found the suspect lying face down upon entering the room but this does not explain the streak through the fresh pool of blood because the gun would have been kicked away early on when police found Paddock face down.