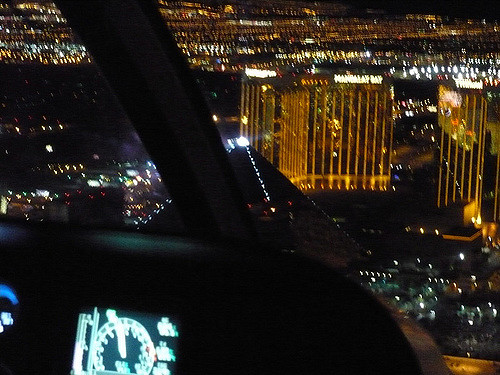 LAS VEGAS (INTELLIHUB) — A number of eyewitnesses who survived the Oct. 1 Route 91 Harvest Music Festival massacre reported seeing ‘helicopters’ during the shooting but their reports were completely ignored by the mainstream media for no apparent reason and never got the attention they deserved.

Shepard Ambellas gives proof of the helicopters in the following video.