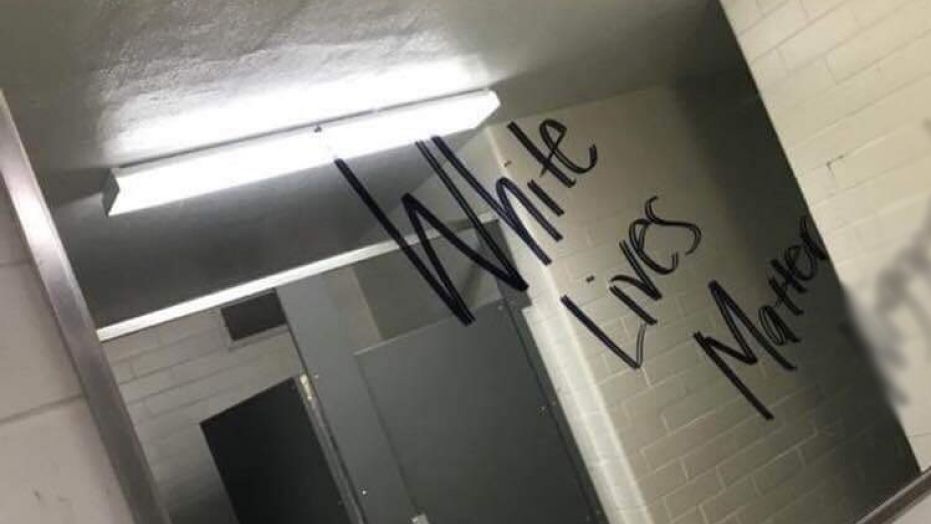 A “non-white” student at Parkway Central High School in Chesterfield, Missouri reportedly confessed to writing “White Lives Matter Ni**ers!” on a mirror inside of a girls’ bathroom.

It’s past time for the Department of Justice to officially declare these hate hoaxes an epidemic.

Parkway schools Superintendent Keith Marty said in a statement Tuesday that the revelation that a non-white student was involved was surprising, but it did not “diminish the hurt” caused by the incident at Parkway Central High School in Chesterfield.

“The behavior was wrong and the student will be held accountable for this serious act according to our student discipline policy,” said Marty, according to the St. Louis Post-Dispatch.

“It is important to understand why this happened and why we are often quick to assume who is responsible,” he added.

It happened because minority students know faking such hate crimes is a one way ticket to coveted victimhood status and social justice stardom.

The racial slur was found in a girls’ restroom on campus last week, prompting the local community to organize and stand against racism.

“I was horrified,” West County anti-racism activist Joy Weese Moll told KTVI last week. “A lot of us in West County have a really hard time saying racism exists here. It makes me sad for the person who wrote it because they have not been taught and not learned how beautiful our society can be.”

Parents who have children going to the school also reacted.

“This is very much a white person issue that we need to tackle as white people and speak up against,” parent Alexandria Lane-Detwiler said.

This was a “racist hate incident” — against white people.

White people as a group were framed for this hoax.

According to the latest FBI report on 2016 Hate Crime Statistics, anti-white hate crimes are the fastest growing racial hate crimes in America, jumping 19.34 percent in just one year from 2015 to 2016.