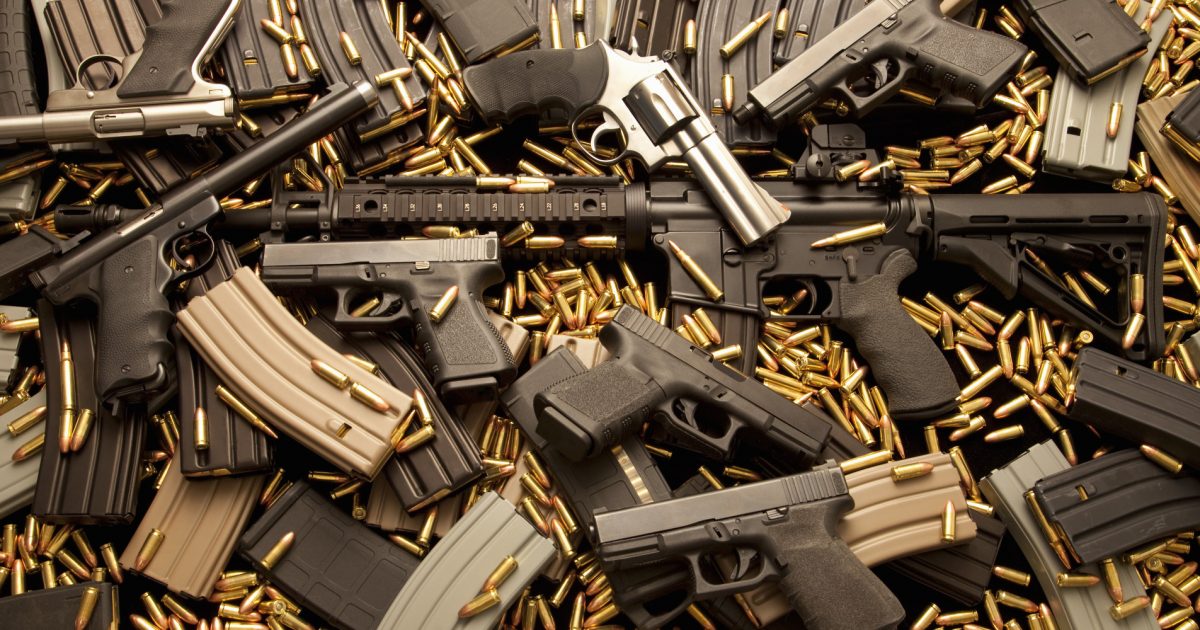 It really is so predictable how the criminally-minded operate when it comes to being servants of the people and a mass shooting takes place.

Following the Las Vegas shooting, we heard the un-American notions of Senator Dianne Feinstein (D-CA) call for bans on bump stocks, which she acknowledged the very next day would have done nothing to stop the Vegas shooting and furthermore, would not stop anyone from bump firing a semi-automatic rifle.

However, since that time, Democrats have put forth a blitz attack on the Second Amendment and the rights of the people with 21 new measures to rob you of your rights.

On October 11, just a week and a half after the Vegas shooting, Democrats in DC put forward these 9 bills.

Again, not one of these would stop a mass shooting, but don’t take my word for it.  Take Senator Feinstein’s.

Awr Hawkins has updated the list of attacks on the Second Amendment to include 12 more bills from DC Democrats.  He writes:

Giffords’ group seeks to substantiate their call for a ban on tracer rounds by writing, “Tracer rounds allow a shooter to see where rounds are tracking at night.”

Two other gun controls are being pushed by Sen. Kirsten Gillibrand (D-NY). The first of the two is a federal ban on firearms trafficking. She is pushing this ban although such trafficking is already clearly prohibited via ATF background check form 4473. LIBN reports that Gillibrand is also again pushing the Hadiya Pendleton and Nyasia Pryear-Yard Gun Trafficking & Crime Prevention Act, which “would make it illegal to sell purchase, or transfer two or more firearms to someone whom the seller knows, or has reasonable cause to know, is a felon or convicted domestic abuser.”

Lastly, the 21st gun control currently being pushed is regulation on so-called “ghost guns.” These are guns that are legal to manufacture at home, but require a significant amount of know-how and equipment to accomplish. The establishment media is currently pointed to two crimes committed with “ghost guns” as justification for a new federal law to regulate the sale, manufacture of the firearms.

I believe that advancing these kinds of bills are criminal activity against the people, but I’m even more concerned about establishment Republicans are are so ready to sell us out on this issue like they have on other issues.

In the end, every single federal gun law is unconstitutional, and they know it, but they don’t care!