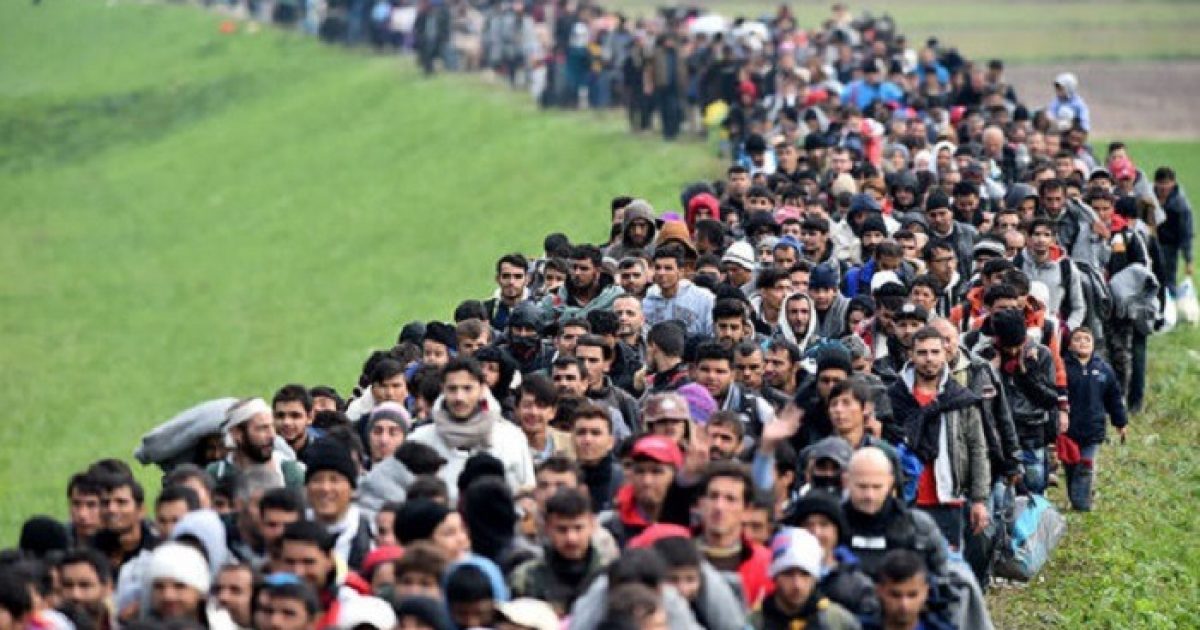 In his book While Europe Slept

, Bruce Bawer reports that Muslim leaders in Norway tell their people that “Islamic law gives them the right to abuse the infidels’ system as much as possible — the right, in Kheir Sajer’s words, to ‘cheat and lie to the countries that harbor them.’

They are told to view the benefits they receive as jizya — the tributes that the infidel natives of Muslim-occupied countries are obliged to pay to Muslims in order to preserve their lives.”

It is the Infidels’ duty to pay for the upkeep of the Muslims: “Fight those who believe not in Allah nor the Last Day, nor hold that forbidden which hath been forbidden by Allah and His Messenger, nor acknowledge the religion of Truth, (even if they are) of the People of the Book, until they pay the Jizya with willing submission, and feel themselves subdued” (Qur’an 9:29).

Since 2015 the Dutch city of Rotterdam has had 2,429 refugees allocated to it. Today it can be revealed that 95 per cent of them are living on benefits and only 4 are in full-time employment.

“Refugees would be an enrichment of the city, but now we see they receive a ticket for benefits. Rotterdam already has enough troubles.”…