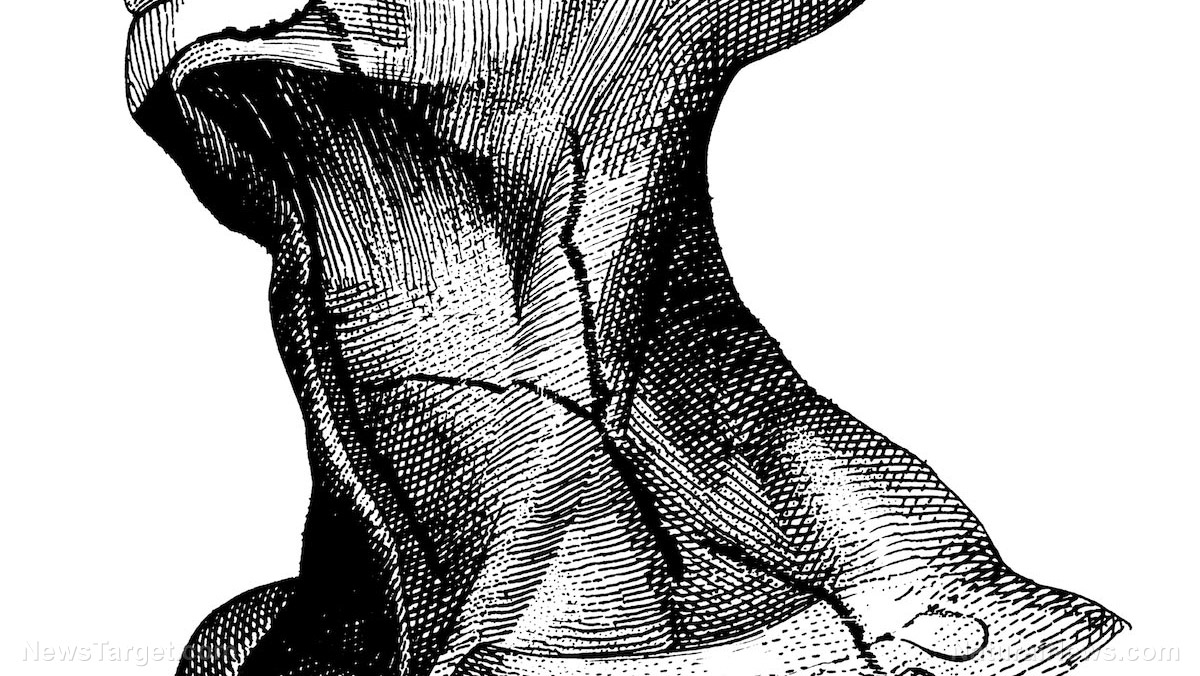 (Natural News) On the morning of Nov. 17, 2017, Italian neurosurgeon Sergio Canavero made a shocking announcement at a press conference in Vienna. The professor claimed that the world’s first human head transplant was performed on a corpse in China. Led by Chinese orthopedic surgeon Xiaoping Ren, the team at Harbin Medical University managed to successfully reconnect the spine, nerves, and blood vessels of a severed head onto a dead body.

“The first human head transplant, in the human mode, has been realized,” said Canavero at the conference. “The surgery lasted 18 hours. The paper will be released in a few days. Everyone said it was impossible, but the surgery was successful.”

Though no evidence to back his claims was shown at the press conference, Canavero stated that the details of the procedure would be laid out in a scientific paper due to be released in the coming days. Speaking further, he remarked: “For too long nature has dictated her rules to us. We’re born, we grow, we age, and we die. For millions of years humans have evolved and 100 billion humans have died. That’s genocide on a mass scale.

Following the operation on human cadavers, Canavero added that the next step for him and his team is to carry out a complete head swap between brain dead organ donors. This surgical procedure, which he said is “imminent”, would be for medical purposes. “It will be for a medical, neurological condition, not for life-extension,” Canavero noted.

Though his bold proclamation has attracted a flurry of excitement from many people, the medical community at large has lobbied the doctor with a barrage of criticism. Many experts have pointed out that spinal cord fusion is an impossibility with the technology of today, calling his plan all but implausible. Others have raised concerns on the morality and legality of the operation.

Speaking to DailyMail.co.uk, Dr. Jan Schupp, professor of neuroscience at the University of Oxford, commented: “I find it inconceivable that ethics committees in any reputable research or clinical institutions would give a green light to living human head transplants in the foreseeable future. Indeed, attempting such a thing given the current state of the art would be nothing short of criminal.”

Dr. James Fildes, NHS principal research scientist at the University Hospital of South Manchester’s Transplant Centre, chimed in with: “Perhaps far more worryingly, this endeavor appears to revolve around immortality, but in each case a body is needed for the transplant, and therefore a human needs to die as part of the process.

“Where does Canavero propose to get the donor body from if the goal is to tackle the laws of nature? Has Canavero considered how he will tackle acute rejection of the constituent parts of the head? What will rejection of the skin, muscles, eyes, and brain manifest as? I hope this is not just egotistical pseudoscience.” (Related: Organ transplant industry pushes for legal right to buy and sell body parts on the global market.)

For his part, Canavero was described as remaining “defiant of his critics” by NewsWeek.com. In a statement to the publication, he estimated the success of the up-and-coming operation to be about 90 percent, calling it “long and tedious, but absolutely feasible”, then closed with: “One thing is certain. Spinal cord fusion is a reality and head transplants will happen.”

Fast facts on the head transplant

For more medical news ranging from the bizarre to the miraculous, visit Medicine.news today.