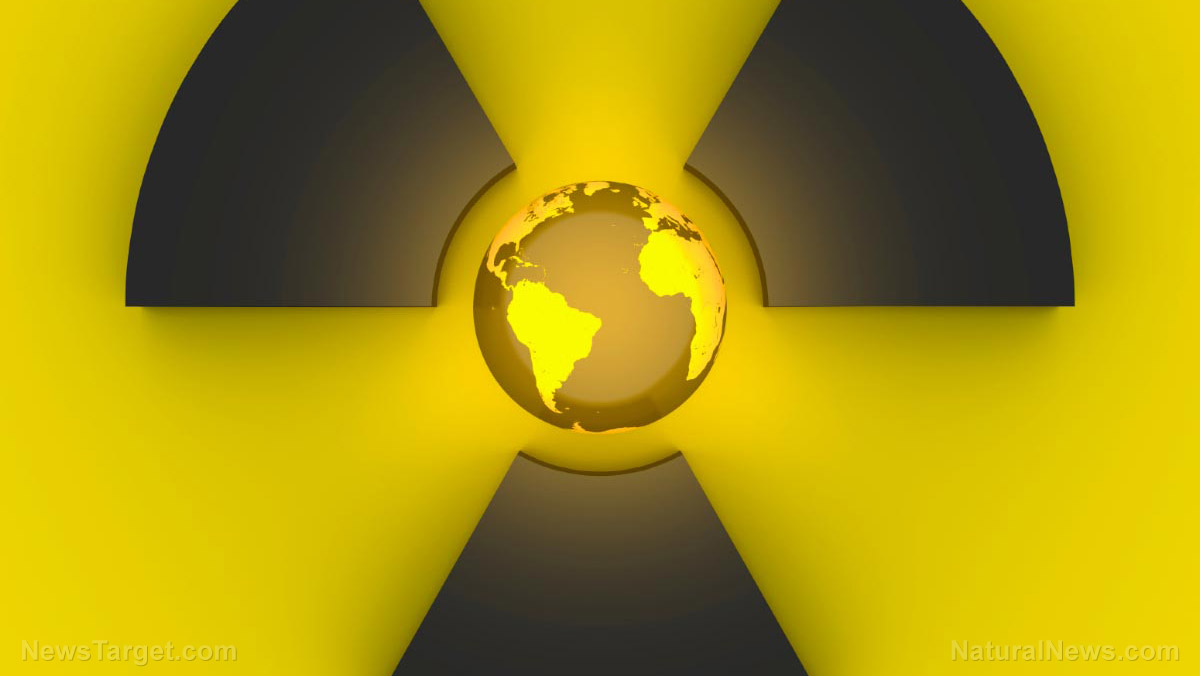 (Natural News) After the Russian government initially denied any knowledge there had been a nuclear accident in the country, Moscow is now backtracking with officials saying they’ve discovered “extremely high” concentrations of a radioactive isotope in parts of the country.

The acknowledgment comes amid reports that there had been a nuclear accident in Russia during the month of September, as European nations for weeks have detected traces of the isotope.

The Russian government’s admission confirmed findings by a French nuclear safety institute, the IRSN, earlier in November. The institute detected a radioactive cloud wafting over Europe, the UK’s Independent reported.

As the paper noted, Russian officials had previously denied they knew anything about a nuclear accident that may be causing the cloud.

Last month Russian state-owned nuclear company Rosatom — most recently known as the firm that successfully obtained 20 percent of all strategic U.S. uranium while Hillary Clinton was secretary of state for Barack Obama — announced at the time the accident likely occurred that “radiation around all objects of Russian nuclear infrastructure is within the norm and at the level of background radiation.”

But last week Rosgidromet, Russia’s meteorological agency, said in a statement that “probes of radioactive aerosols from monitoring stations Argayash and Novogorny were found to contain radioisotope Ru-106 [Ruthenium-106]” sometime between Sept. 25 and Oct. 1.

The isotope does not occur naturally; it is a product that comes from splitting atoms in a reactor, which is why experts were certain that there had been a nuclear accident of some kind in Russia.

Officials said that the Ru-106 was discovered in the enclave of Tatarstan, as well as parts of southern Russia. The isotope cloud managed to reach “all European countries starting in Italy and toward the north of Europe” beginning Sept. 29, said Rosgidromet. (Related: Legacy of Chernobyl: Boar shot in Sweden found to have 10 TIMES the accepted amount of radiation, 30 years after disaster.)

As the Independent noted further:

The service did not specify where the pollution originated, but a concentration 986 times the natural background level was found at Argayash, a village close to the Russian border with Kazakhstan and around 20 miles from the Mayak nuclear facility.

Russia has a lengthy history of nuclear accidents, including at the Mayak facility. There was an explosion at the facility in 1957, which exposed at least 272,000 people to elevated, dangerous levels of radiation. The site now serves as a facility for reprocessing nuclear fuels.

France’s IRSN said in its report regarding the hovering nuclear cloud that the pollution source most likely was due to an accident somewhere in a region between the Volga River and the Ural mountains.

The report also noted that the pollution levels were so elevated that had the accident occurred in France instead, authorities would have been forced to evacuate the site and a large portion of the surrounding areas.

The organization noted further that the concentrations of Ru-106 that were detected across Europe did not pose a major health threat.

IRSN also said that the leak could not have come from a nuclear reactor because if that had occurred, additional radioactive elements would have been detected as well. Rather, the organization believes that the cloud most likely came from an installation that is tied to the nuclear fuel cycle.

As previously stated, this isn’t Russia’s first go-round with nuclear accidents. The Soviet and Russian navies have lost several nuclear-powered submarines, and one sub that was a diesel-electric model but was carrying nuclear ballistic missiles.

Russia is also home to the world’s worst nuclear disaster: Chernobyl, which is located in the country of Ukraine, which at the time of the accident — 1986 — was part of the Soviet Union.

“Massive amounts of radiation escaped and spread across the western Soviet Union and Europe. As a result of the disaster, approximately 220,000 people had to be relocated from their homes,” says a report from the Union of Concerned Scientists.