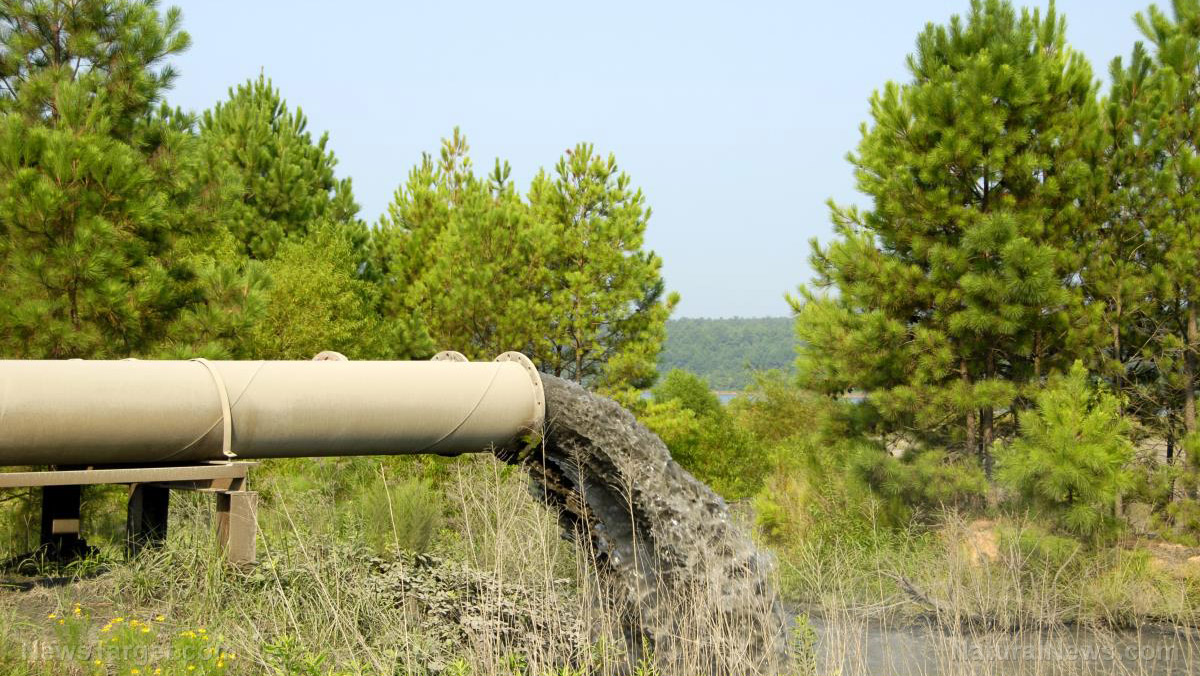 (Natural News) According to Minnesota’s attorney general, chemicals that were dumped by 3M Co. in the Twin Cities metro area has caused cancer and infertility rates to rise, and has also resulted in the babies with low birth weights.

In a court filing last week, Attorney General Lori Swanson alleged that the contamination resulted in $5 billion in health and environmental damage which, according to Swanson, 3M should be liable for. In addition, the court filing accused 3M of knowing that the groundwater was being contaminated for years, and that the company intentionally withheld important information from the Environmental Protection Agency.

“3M, in pursuit of profit, deliberately disregarded the substantial risk of injury to the people and environment of Minnesota from its continued manufacture of PFCs and its improper disposal,” the state said, referring to the dangerous chemicals that have polluted the groundwater. (Related: A mistake in Fukushima may have contaminated groundwater with radioactive waste.)

According to a study conducted by David Sunding, a natural resources economist at the University of California, Berkeley, the city of Oakdale experienced a 30 percent increase in low birth weights and premature births compared to other surrounding towns and counties. Additionally, Oakdale’s fertility rate is 16 percent lower.

While the allegations made against 3M certainly are serious, the company has stated that the lawsuit is nothing more than a “misguided attempt” to force them to pay for a problem that never really existed in the first place. “3M believes these chemicals present no harm at the levels they are observed in Minnesota,” said 3M’s lead attorney William Brewer III.

Still, others strongly disagree. Even though the company started manufacturing PMCs in the 1940s and stopped in the year 2002, the chemicals, which were used in everything from fire-fighting foam to non-stick cookware and other household products, resulted in the pollution of groundwater that was first discovered in Washington Country in the year 2004.

The lawsuit was first filed in 2010, but a series of delays have pushed the trial back to early next year.

Despite 3M’s rather lax feelings towards the dumping of dangerous chemicals, the contamination of soil and groundwater is something that should always be taken very seriously. According to EarthEclipse.com, over 70 percent of all soil pollutants are carcinogenic in nature, which increases the chances that humans will develop cancer. For example, long-term exposure to benzene and polychlorinated biphenyls can result in leukemia and liver cancer respectively. (Related: The soil in Tokyo is so contaminated with radiation that it would be considered nuclear waste in the U.S.)

Contaminated soil has also been proven to cause various types of skin diseases, muscular blockage, as well as central nervous system disorders. Additionally, high concentrations of mercury within the soil can have a severe effect on the kidneys, liver, and on the development of the brain in children.

When soil and water become contaminated with chemical pollutants, plant life, and by extension the human beings that eat the plants, are threatened. Bacteria that is beneficial to the soil, such as soil microorganisms and soil nutrients, begin to deteriorate, ultimately diminishing soil fertility and making it extremely difficult, if not impossible, for farmers to grow crops. This, of course, not only has a dramatic negative effect on the farmers’ financial status, but it also means that there will be less food produced for people who shop at grocery stores.

Even if 3M ends up winning in court when the case finally goes to trial early next year, it would behoove them to at least acknowledge the seriousness of the allegations made against them. Contaminated groundwater and soil can have devastating effects ranging from damage to plant life to cancer and infertility.