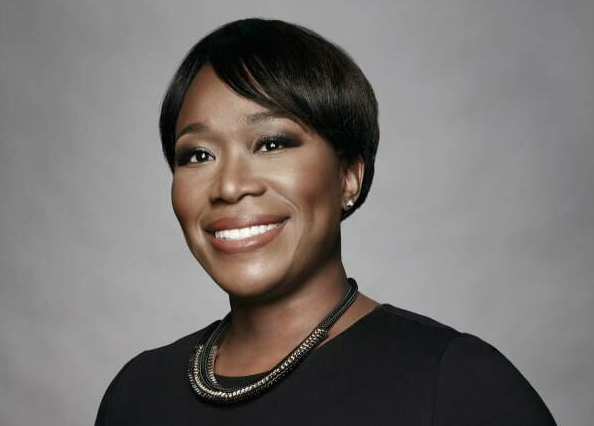 (Natural News) Why is it that liberals are quick to criticize those who they consider to be “disenfranchising” minority groups such as Blacks or Hispanics, yet give a free pass to people on their own side when they do the same?

Recently, MSNBC political commentator Joy-Ann Reid labeled rural Americans as “the core threat to our Democracy” and voiced her support for the abolition of the Electoral College in order to limit their influence in elections. “This is the core threat to our democracy. The rural minority – the people @JYSexton just wrote a long thread about – have and will continue to have disproportionate power over the urban majority,” she wrote on Twitter, adding the “the abolition of the Electoral College would be a start” to finding a solution to the supposed problem.

Reid was responding to an article posted recently in the Wall Street Journal by Gerald Seib titled “The Varied – and Global – Threats Confronting Democracy,” which expressed concerns that changes in demographics could potentially shift the political power away from states with large populations.

Furthermore, Reid seems to be a bit confused as to what it truly means to be a “threat to democracy.” In fact, it would be interesting to go back into the MSNBC archives and see how Reid felt about Barack Obama, Hillary Clinton or Bernie Sanders, three people that really were a threat to American democracy. Chances are, Reid skipped to the voting booth on Election Day last year, excited as ever to cast her vote for the former Secretary of State, with zero regards for how corrupt Hillary was (and is), how power hungry she was (and is), or how big of a threat she is to American democracy in general. (Related: Hillary Clinton took $145 million from the Russians to sell out the U.S. uranium supply to America’s enemies.)

If she is serious about fighting off “threats to democracy,” perhaps Joy Reid should deal with her own party first.

When she’s not criticizing Americans who live out in the country or calling for the abolishment of the Electoral College, Joy-Ann Reid is usually making comments about race in a fashion similar to that of Al Sharpton and Jesse Jackson. Like most other liberals who can never seem to get away from talking about skin pigmentation 24 hours a day and seven days a week, Reid cares very little about driving the wedge further down between white Americans and Americans of color. (Related: Globalists are putting blacks against whites in America to start a bloody race war.)