Despite losing the 2016 election largely because the Democrat Party refused to move away from divisive identity based politics they have apparently not learned their lesson, with at least one powerful female Democrat deciding to piggyback off the wave of sexual assault allegations sweeping the country by openly telling Michigan voters to vote for her because she is a women.

Democratic candidate for Michigan’s Attorney General, Dana Nessel, has released an ad for her campaign that directly implies that voters should choose her simply because she does not have a penis and therefore cannot sexually assault someone she works with like many male politicians (on both sides of the aisle) have been accused of over the past month.

“Who can you trust most not to show you their penis in a professional setting? That would be the candidate who doesn’t have one,” Nessel says with a straight face as headlines of male sexual harassment play across the screen.

Nessel attempted to explain the fact that she is now attempting to guilt voters into voting for her as a way to show that they are against sexual harassment in an interview with a local news outlet.

“I’m not saying that all men harass and I’m certainly not saying that women are incapable of sexually harassing, but I know from many years serving as an assistant prosecutor prosecuting sex crimes, honestly, the vast, vast majority of those cases do involve men. So I thought that point needed to be made.”

So there you have it. The Democrats apparently plan to run on a platform that uses guilt to force Americans to vote for them or risk making it look as if they do not care about the issue of sexual harassment. 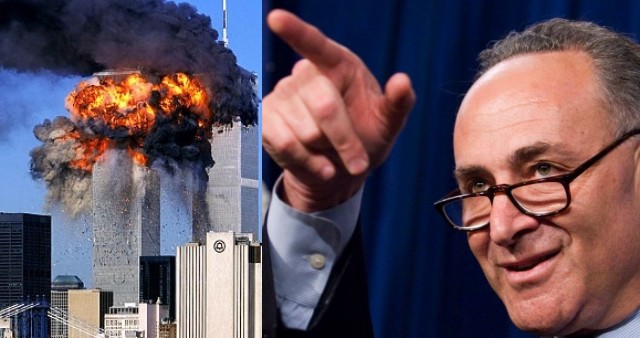