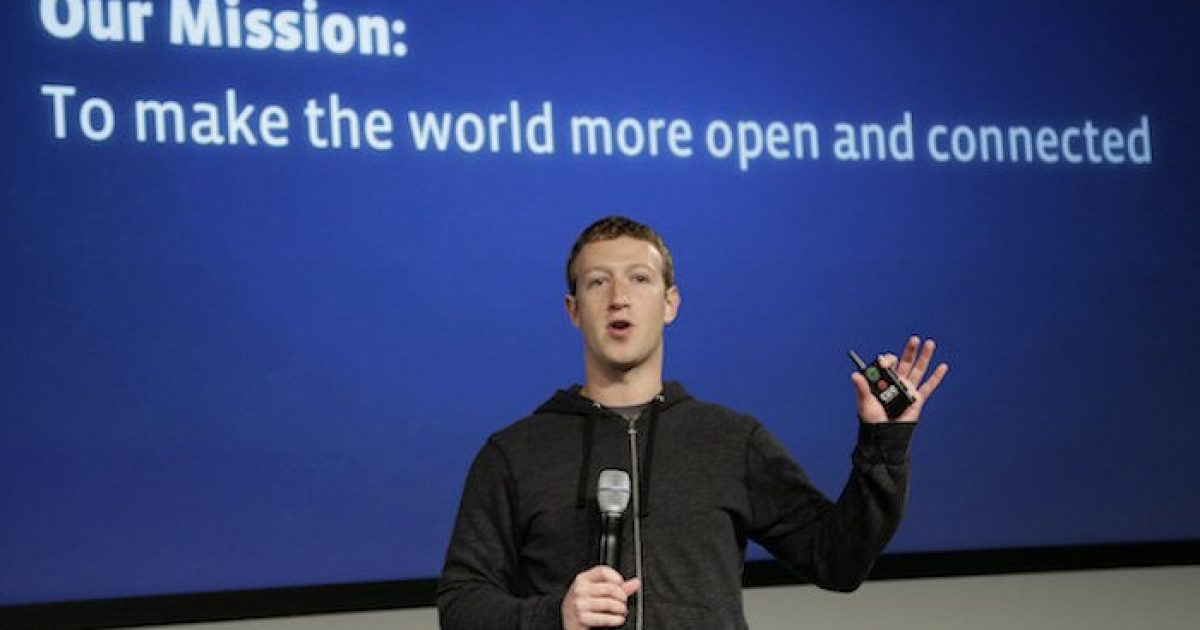 “Hate speech” is a subjective category.

What is or is not classified as “hate speech” depends upon the preconceptions and perspectives of the one doing the judging.

For Facebook, the judges are Sharia-compliant, and consider honest analysis of the motives and goals of jihad terrorists to be “hate speech.”

Facebook’s Vice President Joel Kaplan traveled to Pakistan in July to assure the Pakistani government that it would remove “anti-Islam” material.

That endeavor had already started before Kaplan’s trip.

In mid-February, traffic to Jihad Watch from Facebook dropped suddenly by 90% and has never recovered.

We do not post any hateful or provocative material and neither incite nor approve of violence, but Facebook is acting as judge, jury and executioner in all this.

There is no appeal and no recourse.

FACEBOOK has launched a new guide for the Muslim community to help improve online safety and give advice on reporting hate speech.

Keeping Muslims Safe Online: Tackling Hate and Bigotry includes information on how to tackle and respond to hateful content on the social network in a positive way, as well as details on how to report content inspired by terrorism.

It has been produced in partnership with community group Faith Associates and will be made available online as well as distributed to mosques around the UK.

The new guide is the first piece of work to come from Facebook’s Online Civil Courage Initiative (OCCI), which launched earlier this year as a programme to fight extremism and hate speech online.

Faith Associates chief executive Shaukat Warraich said the guide would be an important tool for Muslims on the site.

“We have seen the dramatic rise of Islamophobic rhetoric and terrorist-inspired content that manifests online and appreciate Facebook’s effort in supporting grass roots organisations to enhance the knowledge and develop the skills of Muslim users to directly deal with it when they see it,” he said.

“I am confident that this guide will be well received in the Muslim community and will empower Muslim users of Facebook with the confidence and resilience to become effective in identifying and tackling the risks that exist online.

“The guide will also aid the development of mosques, madrassas and imams in their efforts to deliver a holistic service to their constituencies.

“Faith Associates will be working closely with them to help deliver training on e-safety and facilitate spaces for conversation around pertinent social issues.”

Facebook has received extensive criticism in the past over its policing of explicit, dangerous and extreme content on the site, and has been warned by the Government it must be more proactive in removing such content.

Simon Milner, the social network’s head of policy in the UK, said the company is using multiple techniques to fight unsuitable material.

“Facebook welcomes all communities and there is no place for hate on the platform,” he said….