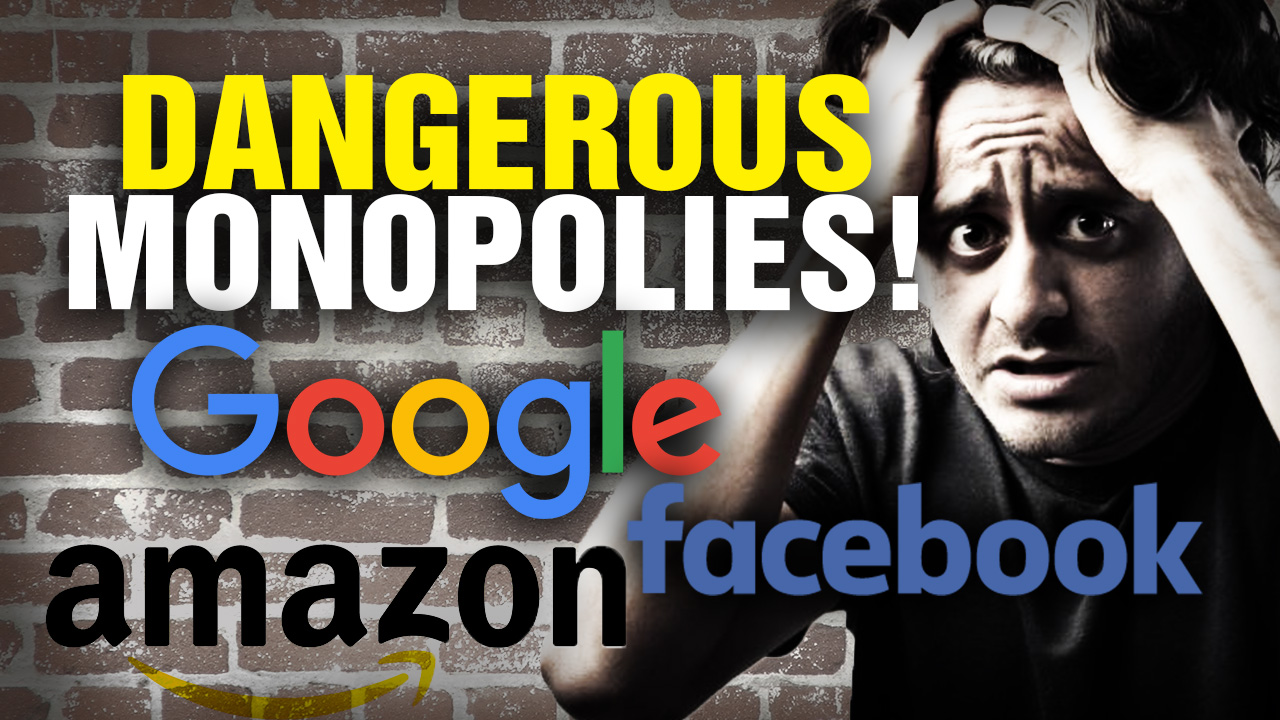 (Natural News) Many people are getting all bent out of shape over a newly proposed reversal of so-called “net neutrality” laws that were put into place during the Obama administration to “keep the internet open and free.” But Federal Communications Commission chairman Ajit Pai says that the internet as people currently use it is already being censored by big corporations like Google, Facebook, and Twitter, all of which he says routinely block “content they don’t like.”

Pai delivered these and other remarks during a recent unveiling of the Trump administration’s apparent intention to move forward in repealing Obama’s net neutrality guidelines, which were put into place back in 2015. Targeting Twitter specifically, Pai stated that internet platforms currently hold far more sway than internet providers do in controlling the types of content that users see while browsing through their “timelines” and other news feeds.

“Despite all the talk about the fear that broadband providers could decide what internet content consumers can see, recent experience shows that so-called edge providers are in fact deciding what content they see,” Pai is quoted as saying. “These providers routinely block or discriminate against content they don’t like.”

More news on internet censorship is available at Censorship.news.

Is net neutrality good or bad for internet freedom?

The Donald Trump appointee’s blunt remarks suggest that the new administration plans to take a much bolder approach in holding Silicon Valley accountable for censoring internet content. Even with Obama’s net neutrality rules in place, Twitter, for example, was caught blatantly censoring a video shared by President Trump simply “because it featured a pro-life message,” Pai stated, noting that Twitter’s apparent goal was to conceal Planned Parenthood’s illegal “sale of baby body parts.”

“(Twitter) appears to have a double standard when it comes to suspending or de-verifying conservative users’ accounts as opposed to those of liberal users,” Pai stated, boldly. “This conduct is many things, but it isn’t fighting for an open internet.”

Both Google and Facebook are similarly guilty of such censorship tactics, especially following the 2016 election when the left-wing arm of the media went into hysterics over President Trump’s alleged ties to Russia. Both platforms launched “fake news” cleanup protocols that, in essence, re-categorized all sorts of pro-Trump content as being “fake.” This, of course, has been the official narrative ever since Hillary Clinton lost the election: That Russia “hacked” the election by spreading “fake news” across social media.

“These companies want to place much tougher regulations on broadband providers than they are willing to have placed upon themselves,” explained Pai about the nefarious agenda of these Silicon Valley behemoths in censoring content they don’t like. “They might cloak their advocacy in the public interest, but the real interest of these internet giants is in using the regulatory process to cement their dominance in the internet economy,” he added.

If net neutrality is repealed, broadband providers like AT&T, Comcast, Charter (Spectrum), and Verizon would no longer be subject to utility-style regulation that prohibits them from throttling, charging extra for, or otherwise imposing limitations that discriminate against specific types of content. Those in opposition to the repeal of net neutrality laws claim that the change could result in service providers blocking access to certain websites, slowing down users’ connections, or otherwise prioritizing content arbitrarily.

On the other hand, Pai says that eliminating net neutrality will help to improve broadband investment in the United States. An official vote on the matter is expected in mid-December, which means that the public still has time to submit comments and input to federal regulators about what they think should happen.