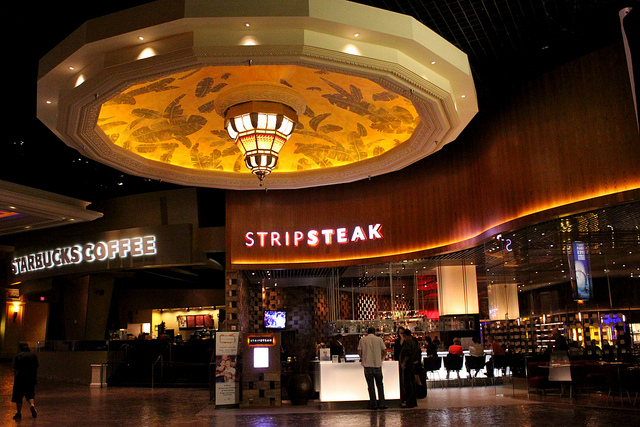 LAS VEGAS (INTELLIHUB) — Bombshell footage that was live-streamed on the night of the massacre proves there was more going on inside the Mandalay Bay than authorities have told the general public.

According to several employees who were working inside of Mandalay Bay at the time of the shooting, the situation was far worse than the media was reporting and there were more shooters than one.

Investigative reporter Jake Morphonios explains what really went on inside the hotel and casino that night.