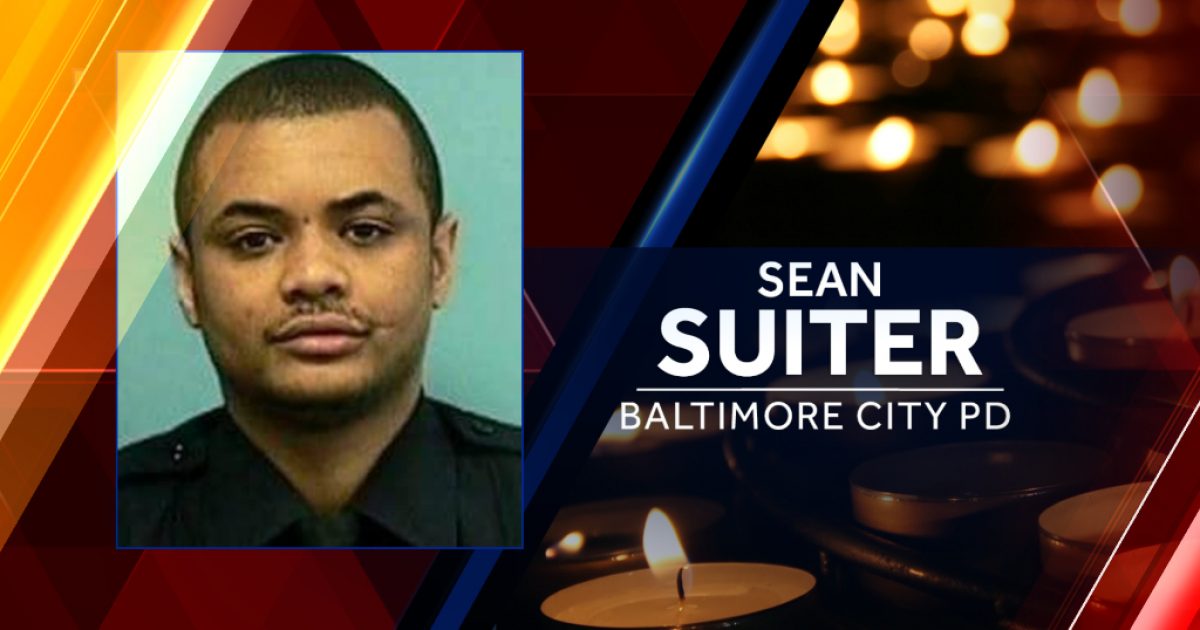 Over the past couple of weeks, we’ve reported on the mysterious murder of Baltimore Police Officer Sean Suiter, who was scheduled to testify the day after he was shot in the head with his own weapon in a case involving 8 Baltimore Gun Trace Task Force police officers had been indicted for shaking down citizens and conspiring with drug dealers.

In the latest reports, it seems that the Baltimore Police Department is blocking the Federal Bureau of Investigation from investigating the murder, which only rouses more suspicions that what we are witnessing is a coverup, possibly a blue on blue murder.

BALTIMORE — With no suspects in the homicide of Baltimore City police Detective Sean Suiter a new question in the case is being asked: Should some other agency investigate the case?

The governor weighed in on that issue on Tuesday as the case remains wide open.  The department promises updates later in the week, and said this is their case and will stay that way.

In Annapolis, Gov. Larry Hogan seemed to crack open the door to supporting the idea of the FBI taking over the investigation into Suiter’s death.

Suiter was shot nearly two weeks ago on an empty lot in west Baltimore. The weapon was his own gun.

“I have a lot of confidence in the Police Commissioner Kevin Davis in Baltimore, but at some point, the more eyes we have on this, the better,” Hogan said.

Federal law allows the FBI to take the lead in cases involving the death of a police officer in the line of duty. But the request must come from the city police commissioner. Department spokesman T.J. Smith said the BPD will remain the primary investigating agency.

So far, there are no suspects even though the police department claimed early on that it had evidence that would lead to a possible arrest and they described a “black man wearing a black and white jacket.”

Police have not reiterated the description since then.

Smith maintains that Suiter encountered someone unexpectedly while investigating a triple homicide despite another officer, who was later determined to not be his partner, escaped without harm.

“This was spontaneous observation,” Smith said.  “I think people think Detective Suiter went to meet someone, no, he observed something.”

While the FBI has been assisting in the investigation, they are not in charge of it, but the case has made its way to Capitol Hill.

I asked him that they use every resource available and do everything in their power to assist the Baltimore police in this investigation and make it a top priority,” Rep. Elijah Cummings said.

This is the longest manhunt for cop killer in Baltimore in 50 years.

Suiter, 43, was an 18-year veteran and left behind a wife and five children.