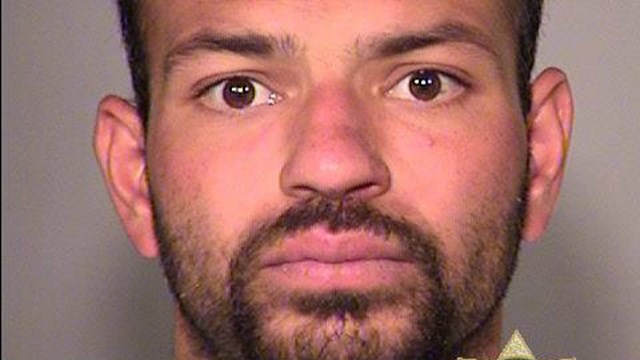 Illegal Martinez freed by officials in Oregon to commit assault

Happened in a sanctuary city and county.

From Fox News: An undocumented immigrant illegal alien, with a history of arrests and deportations, was sentenced to 35 years in prison Friday after his sexual assault conviction earlier this year.

KATU News reported that Mexican national Sergio Jose Martinez, 31, attacked two women in Portland, Ore., on the same day. The first was a 65-year-old whose car he stole, and a younger woman. He was arrested July 24, the report said.

Prior to the attacks, Martinez had been deported 20 times, had a series of probation violations for illegal crossings into the United States and had a felony burglary conviction, KGW.com reported, citing court documents filed in March.

ICE had asked local authorities to alert the federal agency prior to Martinez’s release, the paper reported. However, the agency told KATU News in July that “local authorities released Mr. Martinez back into the community the following day without providing any notification to ICE.”