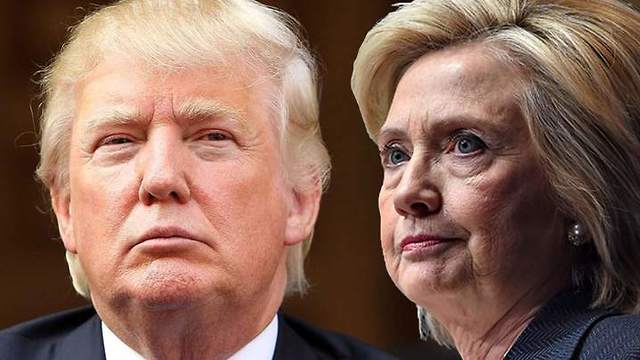 On Monday, President Donald Trump told reporters that he felt “badly” for former national security adviser Michael Flynn, who has pleaded guilty to lying to the FBI, but then added that his opponent in the 2016 elections, Hillary Clinton, had lied “many times” to the FBI and “nothing happened to her.”

“Well, I feel badly for General Flynn,” Trump said as he boarded Marine One.  “I feel very badly. He’s led a very strong life, and I feel badly.”

“I will say this, Hillary Clinton lied many times to the FBI,” Trump added.  “Nothing happened to her. Flynn lied, and they destroyed his life. I think it’s a shame.”

“Hillary Clinton on the Fourth of July weekend went to the FBI, not under oath, it was the most incredible thing anyone has ever seen, lied many times, nothing happened to her,” Trump said.  “Flynn lied and it’s like they ruined his life, very unfair.”

Of course, it’s unfair, but in all honesty, President Trump could have his Justice Department go after Clinton.  All he has to do is give the word.

In fact, it’s his job to do that knowing what he knows.  According to our Constitution, President Trump has been invested with the authority, and he is the only one invested with that authority, to bring Hillary Clinton to justice.

Just two days ago, Trump tweeted that he did fire Flynn for lying to Vice President Mike Pence but that his actions during the transition were lawful, and that “There was nothing to hide.”

I had to fire General Flynn because he lied to the Vice President and the FBI. He has pled guilty to those lies. It is a shame because his actions during the transition were lawful. There was nothing to hide!

Trump is not defending Flynn for lying as USA Today headlined, but rather he indicated that he fired Flynn for lying to Pence.  Additionally, he did defend his actions during the transition, calling those lawful.

What Trump was getting at is how the FBI does this to Flynn regarding his lies and yet, when it comes to Hillary Clinton openly lying to the FBI about her unlawful email server and emails turned over, the FBI does nothing, indicating that they are complicit in her crimes, bribed, or just aren’t interested in pursuing justice when it comes to Clinton.  In any of those instances, the FBI is complicit.

It is a shame that this happened to Flynn, but at the same time, one has to wonder if Flynn is really pleading out over this or pressure was brought to bear over something much larger.  I addressed this on Saturday.