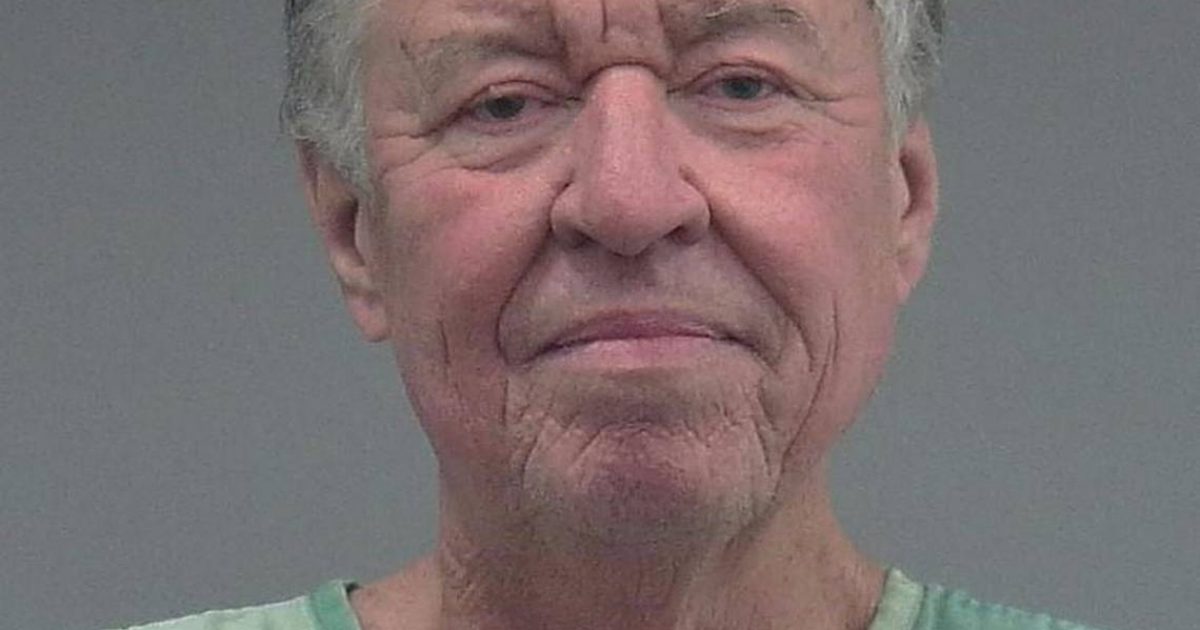 A former spokesman for the Florida Department of Children and Families was arrested on charges of child pornography last week.

He is currently being held on several bonds that total $900,000.

In August the National Center for Missing and Exploited Children received a report from Yahoo that a user, later identified as Barnes, sent a graphic photo of a man and a girl, the original arrest report said.

Police got a search warrant and reportedly found child pornography on Barnes’ computer. The report said the computer contained multiple folders of child pornography that were hidden as subfolders in seemingly innocuous folders. One file titled “Too much” had at least 55 images.

The content included depictions of sexual intercourse with children as young as 6, police say Barnes told them.

Florida Department of Children and Families communications director Jessica Sims said in an email, “We are absolutely disgusted by the abhorrent allegations against this individual.  Mr. Barnes separated from the agency more than 10 years ago.”

The obvious question that should follow is are any of these children in the pictures and videos children from his time as spokesman for DCF?  Has he been engaged in child trafficking in the past?  Has he engaged in pedophilia?

If he’s got this type of stuff in his possession and he was involved in a government organization to deal with children, it isn’t a stretch to ask such questions and investigate further beyond just what police have obtained so far.