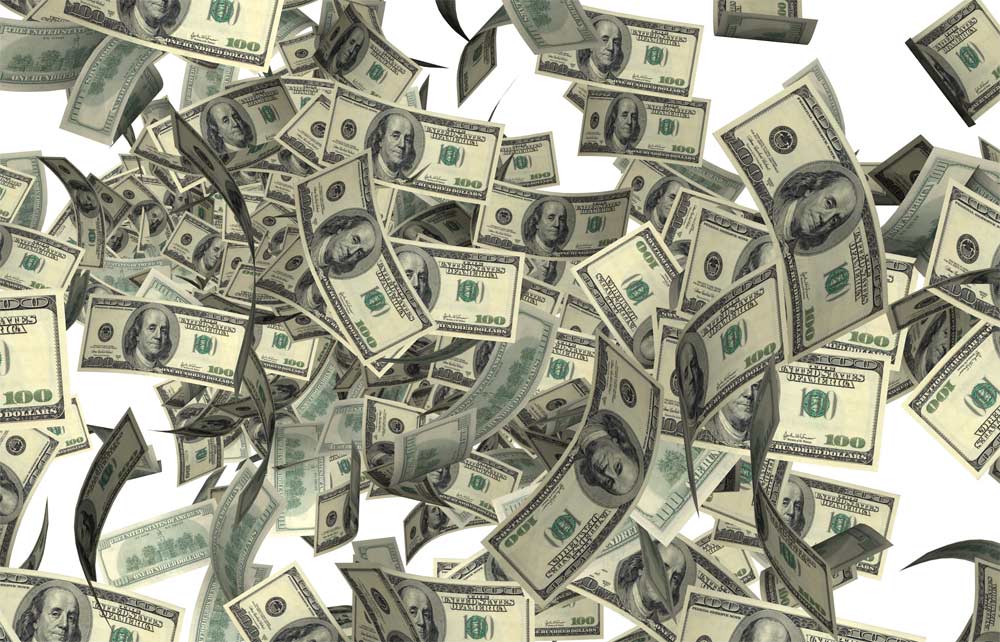 Following the Senate’s passing of the Tax Cuts and Jobs Act, it was revealed on Monday that there were changes made in the Senate’s version of the bill that would allow illegal aliens to continue to claim the child tax credit.

This has often resulted in numerous reports of illegal aliens claiming lots of children and receiving thousands of dollars back from the Internal Revenue Service (i.e. American taxpayers).

Preventing the use of this important credit by illegals was a priority for some of the Republican tax reform plan’s most ardent supporters. Under existing law, one does not need a Social Security Number (SSN) to claim the benefit but can substitute an Individual Taxpayer Identification Number (ITIN), as illegal aliens frequently do.

Rep. Luke Messer (R-IN) made sure that a fix to this long-standing discrepancy was included in the House version of the tax bill. When the bill came out of chairman Kevin Brady’s (R-TX) House Ways and Means Committee, it included the language Messer originally inserted, demanding a credit claimant include “the taxpayer’s Social Security number on the return of tax for such taxable year.” This language would have blocked illegal aliens, who lack real SSNs, from claiming the lucrative benefit.

Yet when the Senate marked up the bill, the language was tweaked to allow some illegals to continue to claim the benefit. The text of the version the Senate eventually passed reads, “No credit shall be allowed under this section to a taxpayer with respect to any qualifying child unless the taxpayer includes the name and Social Security number of such qualifying child on the return of tax for the taxable year” (emphasis added).

The difference is not mere semantics. Many illegal aliens have children with SSNs. This includes the U.S.-born children of illegals, commonly known as “anchor babies,” alien children who have U.S. permanent residency, and so-called “Dreamers,” who, while themselves illegal aliens, have SSNs due to former President Barack Obama’s “Deferred Action for Childhood Arrivals” (DACA) executive amnesty scheme.

The question is, who changed the bill to continue this credit for illegal aliens?

House representatives claim they had nothing to do with it and that it came from the Senate.

That whittles it down to 100 people, and of those, there are numerous senators who support amnesty and concessions for illegal aliens, including Senator Jeff Flake (R-AZ), who interestingly was called to the White House by President Donald Trump on Tuesday, along with other senators to discuss trade.

The House Republicans seem to want to expose the change in an upcoming conference on the bill.

“The House bill requires a SSN in order to claim the child tax credit. Members will work to address this in conference to protect against fraud in this credit,” a Ways and Means spokesperson told Breitbart News.

“We can’t continue to reward people who come to our country illegally while those who work hard and play by the rules struggle to get ahead,” Messer told Breitbart New. “I was encouraged when President Trump included our legislation in his budget request to Congress, and I’m working to get it included in the final tax cut plan.”