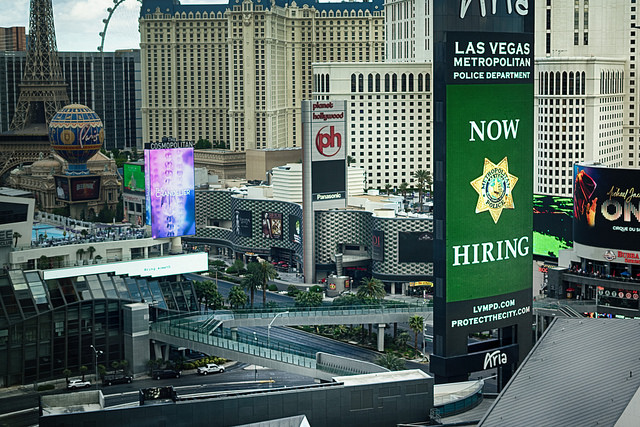 LAS VEGAS (INTELLIHUB) — Investigative journalist and former police officer Doug Poppa told Fox News host Tucker Carlson Tuesday night that he was told from sources both inside and outside the Las Vegas Metropolitan Police Department that the ‘Homicide Division’ was pulled off the investigation into Stephen Paddock’s death early on for reasons unknown which is very odd, to say the least, as a suicide has to be investigated.

“Now, homicide detectives normally investigate homicides and suicides because you don’t know whether a suicide is actually a homicide until it’s investigated,” the former police officer explained. “They were pulled off the case and the case was given to an entirely different bureau commander.”