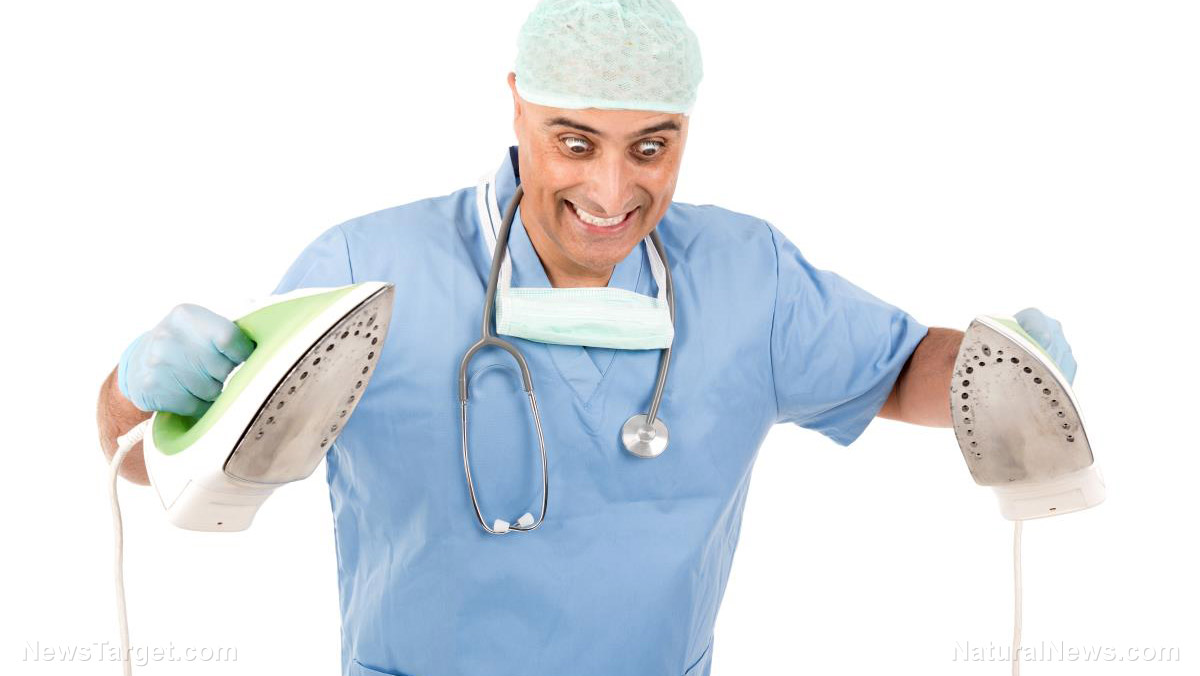 (Natural News) When you go to the doctor’s, you’re taking a gamble. Perhaps you’ll be lucky enough to end up seeing someone with a gentle bedside manner who offers you unbiased advice that is legitimately helpful. It’s more likely, however, that you’ll be going to one of the many doctors who tries to see as many patients per hour as possible, spending all of five minutes with you before sending you on your way with a prescription for whatever drug the pharmaceutical reps are offering incentives for prescribing. If you’re going to a VA doctor, however, it could be a lot worse.

That’s because a recent investigation by USA Today has uncovered that the hiring process used by the VA for bringing in physicians leaves a lot to be desired – and that’s putting it mildly. Although they verify licenses and check references, they have a fair amount of leeway when it comes to overlooking felony convictions, malpractice, or licensing problems. This means that questionable doctors can easily end up alone in a consultation room with a patient – and some even have counts of sexual misconduct against them.

In one case exposed by the paper, a psychiatrist was hired by the VA hospital in Muskogee, Oklahoma, even though the hospital knew that actions had been taken against his medical license for offenses including sexual misconduct. Dr. Stephen Lester Greer, the psychiatrist in question, went on to have a sexual relationship with a patient there, later pleading guilty to persuading the patient to lie about their relationship.

In another incident, a Lafayette, Louisiana VA clinic hired a psychiatrist in 2004 despite having felony convictions on his application. A background check that was carried out a year after he was hired found eight arrests that included burglary, reckless driving resulting in death and drug dealing – hardly the type of person you want advising people with mental health problems! The VA received a slew of complaints about mistreatment of patients before firing the unnamed psychiatrist earlier this year.

Who else can get hired by the VA? Neurosurgeon John Henry Schneider managed to collect more than a dozen claims of malpractice against him and had reached settlements involving surgical mistakes that left his patients dead, paralyzed or maimed. In one case, he placed spinal screws badly, robbing the patient of bladder and bowel control. Another patient was left paralyzed from the waist down after poor placement of a spinal canal device. When one of his surgical patients died, his medical license was revoked by the state of Wyoming – but the VA was happy to hire him at a hospital that treats 184,000 patients in Illinois, Iowa and Missouri at a yearly salary of $385,000.

A report from the Government Accountability Office that was recently released found that the VA neglected to report doctors who could be dangerous to the national database and state licensing boards in nine out of ten cases. In doing so, they failed to follow their own policies, which were designed to protect VA patients from harm.

Don’t the veterans who put their lives on the line to defend our country deserve far better than treatment by criminal, incompetent doctors?