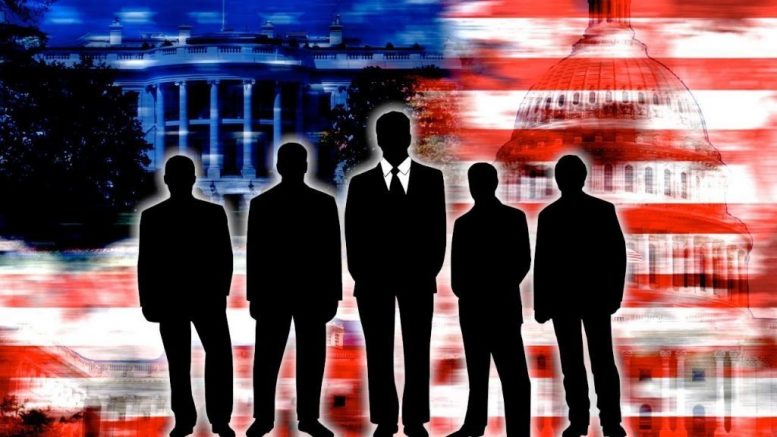 Several new attempts are being made to reform a controversial law that prevents the public from knowing the identities of politicians accused of sexual misconduct.

At least two new efforts are being launched to reform a law that shields the identities of politicians accused of workplace sexual harassment and forces the American taxpayer to foot the bill. The attempts at reforming the Congressional Accountability Act are part of a broader effort to combat allegations of rampant sexual assault and harassment among the elite of Hollywood and Washington D.C.

On Thursday the House Administration Committee held a hearing to explore the Congressional Accountability Act and how they might make the process of reporting sexual misconduct more transparent and responsive. The Washington Examiner reports that House Administration Committee Chairman Gregg Harper “intends to move legislation through the panel by late January that would reform the 1995 Congressional Accountability Act, which governs the way the Legislative Branch handles workplace claims, including sexual harassment.”

“My goal is that we would have all this resolved and have a markup at the end of January,” Harper told the Washington Examiner.

Chairman Harper and the House Ethics Committee are investigating past settlements conducted as part of the Congressional Accountability Act to determine whether lawmakers violated House rules or U.S. law. However, the Office of Compliance, which oversees the claims, denied the Committee access to the information.

“The OOC believes they are barred by law to give it, but if you change the law they’d be happy to give it to Ethics,” Harper told the Examiner. “So that is one of the things we should look at changing.”

The program created under the Congressional Accountability Act had not received much public attention until Representative Jackie Speier revealed to MSNBC that in the last ten years alone the U.S. House of Representatives has spent $15 million in taxpayer funds to settle sexual misconduct lawsuits. Speier, a Democrat from California, disclosed the amount during a recent interview on Meet the Press Daily with MSNBC’s Chuck Todd.

“We really need to reform the entire Office of Compliance process,” Speier said. “Right now it takes about 90 days for you to file a complaint, and before actually going through the mediation, you have to sign a non-disclosure agreement and then you are not represented by counsel, but the harasser is represented by the House of Representatives general counsel.”

Speier has since introduced her own bill to fight against workplace misconduct in D.C. Speier’s bill – known as the Member and Employee Training and Oversight on Congress Act, or the Me Too Congress Act – would address the lack of transparency surrounding the process for reporting sexual harassment or abuse. At Thursday’s hearing Representative Speier announced the legislation now has 110 co-sponsors. Speier noted that the avenue for reporting abuse should be changed. “I think we need to recognize that the House Ethics Committee or House Administration Committee is not the venue to which investigations should be sent when a complaint is filed of sexual harassment,” she stated.

If Speier’s claims are accurate and the American taxpayer has paid more than $15 million in ten years to cover up the sexual abuse and harassment at the hands of politicians, this issue should not be taken lightly. An unknown amount of men and women have been harassed or assaulted and made to be silent via taxpayer-funded payoffs. All the while the abusers are allowed to go free and continue to maintain a position of power. This helps contribute to a predatory culture where those in positions of power or influence are able to escape accountability for their crimes. We must put an end to this by holding everyone responsible for their actions. Whether they are celebrity actors or popular politicians, all people should be held to the same standard.