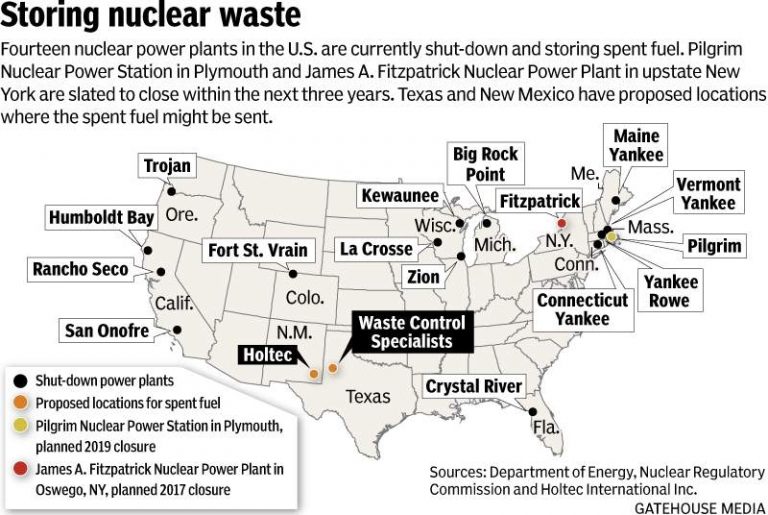 First, a salute to All News Pipeline, where Stefan Stanford and Susan Duclos have been continuously releasing letters written by Dr. Peter V. Pry, the foremost American expert on the EMP (Electromagnetic Pulse) threat against the U.S. Please visit All News Pipeline and read the latest two articles by Dr. Pry regarding North Korea’s definitive nuclear threat to the U.S., a threat the Mainstream Media (MSM) are either ignoring or downplaying: the former due to narcissistic arrogance, and the latter – a treasonous obfuscation of the facts.

Here are the articles’ titles, so that you can refer to them:

These articles are replete with useful information and diagrams showing the orbital trajectory of the North Korean satellites that pass over the continental U.S. daily, and multiple times apiece. The first article explains how the North Koreans can win a nuclear war with the United States by striking first with an EMP: it goes into detail about how such a strike would negate our infrastructure and response. The second article gives information about the history of EMP tests over the past decades, and the media complicity in covering up the threats posed by several nations. As can be seen, the heaviest concentration of those reactors is on the East Coast, followed by the South and Midwest.  This next photo shows the locations of spent fuel rod storage as well as reactors not currently operating: Here is the problem, in a nutshell: cooling, both for the active power plants, and the inactive plants with spent-rod storage.

Without adequate water exchange, a reactor can blow up and the spent rods can explode as well. We have documented information about the effects of nuclear tests and EMP effects, such as Starfish Prime, and the tests conducted by the USSR with the results easily pulled up online. Those tests were more than 50 years ago, and the technology now exists that can deliver an EMP strike with a weapon in the range of 5 kilotons: a one-megaton explosion is no longer necessary. Miniaturization has also made these modern EMP weapons more easily deliverable.

North Korea has the capability to deliver a miniaturized, low-yield EMP weapon: Dr. Pry and the EMP Commission have demonstrated this over the years, and they warned about the threat to the U.S. for decades, with those warnings going unheeded.

This type of meltdown has already happened: with Fukushima. Look at this picture here:

Yes, it has happened at one reactor in Japan. Imagine all the reactors in the United States having that “problem,” and simultaneously. Read what it states in the diagram: “Workers at the plant have been having trouble maintaining water levels in these pools…”

When the EMP strike occurs, how will the generators (main line and backup) operate to pump the water into the reactors to cool them? Because of the way rods are configured, the spent ones are usually cooled in the same facility that is active. This excerpt comes out of Wikipedia, under “Spent Fuel Pool,” and bears reading:

“The fuel pool water is continuously cooled to remove the heat produced by the spent fuel assemblies. Pumps circulate water from the spent fuel pool to heat exchangers, then back to the spent fuel pool. The water temperature in normal operating conditions is held below 50 °C (120 °F).[2] Radiolysis, the dissociation of molecules by radiation, is of particular concern in wet storage, as water may be split by residual radiation and hydrogen gas may accumulate increasing the risk of explosions. For this reason the air in the room of the pools, as well as the water, must be continually monitored and treated.”

So, the “fuel pool water is continuously cooled…” but it requires electricity to do it, as well as a generator and water pump circulation system that work. In addition, wet storage materials must be treated to prevent a conventional explosion via hydrogen gas. The entire system is not shielded from an EMP weapon.

We just touched on one area: Nuclear power facilities and spent fuel rods. The entire infrastructure of the United States…the power grid, the shipping and transportation, the financial networks, and everyone’s daily “treadmills” would cease in the blink of an eye with an EMP attack. Naysayers have spent more time and energy discounting the threat than it would take to prepare from it.  As individuals, if you have not taken steps to safeguard yourselves and your families at this point, you’re “long in the tooth” and need to reevaluate your stance.  The odds aren’t looking great, and it’s better to trust in yourselves and your own research and efforts than a whole bunch of politicians, media lackeys, and business magnates who have their measures in place…whether there is a bumper “4th quarter” in sales or not.

The next world war will begin with an EMP strike against the United States, followed by a nuclear exchange and then a war with conventional forces.