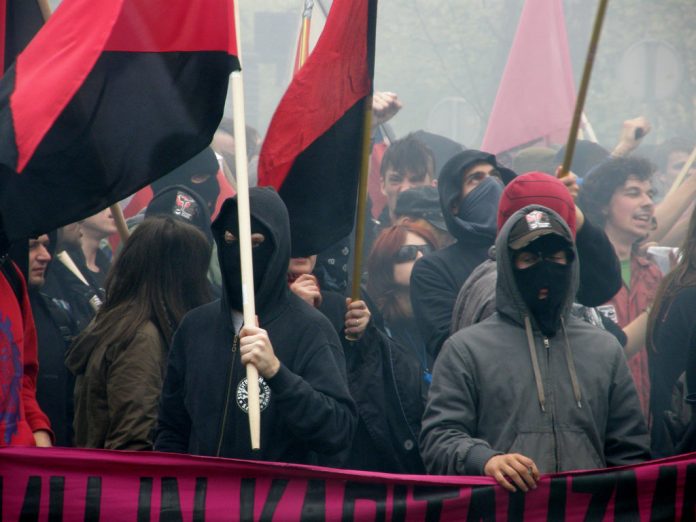 (INTELLIHUB) — The Alt-Left group MoveOn.org is planning to roll out massive nationwide ‘rapid response,’ rallies, that “will begin hours after news breaks of a Mueller firing,” according to a new event post on the group’s official website.

According to the post, “Donald Trump is publicly considering firing special counsel Robert Mueller” which the group feels is just an effort to conceal illicit activities with the Russians, despite the fact that both Hillary Clinton and former FBI Director Robert Muller were actually involved in the embezzlement of U.S. Uranium, as reported by Intellihub in the bombshell piece titled “Hillary Clinton requested FBI Dir. Mueller deliver highly enriched uranium to the Russians in 2009 in secret ‘plane-side tarmac meeting.’

Now the snowflakes at MoveOn.org are saying that it would be a “constitutional crisis” if Trump were to fire Mueller and vow to hold emergency “Nobody Is Above the Law” rallies in all 50 states.

The Alt-Left group’s plan is as follows: