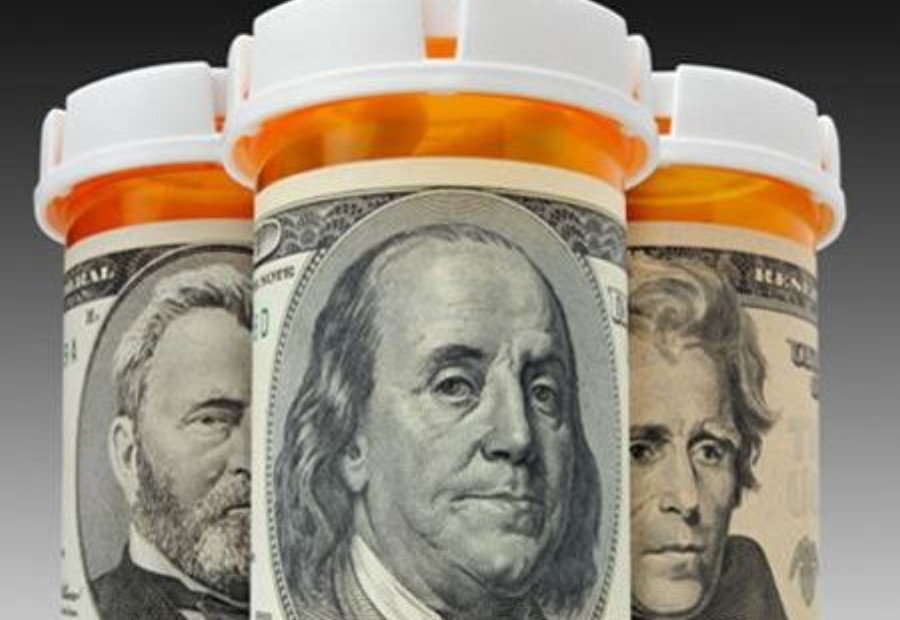 Over the last 11 months, pharmaceutical companies have spent a stunning $3.2 billion on TV ads for drugs.

That much money buys you influence. It buys you control.

If a major network suddenly decided to set its hounds loose and investigate the overall devastating effects of medical drugs on the public, there would be hell to pay at the network. Drug companies wouldn’t stand for it.

Robert F Kennedy, Jr., whose film, Trace Amounts, about toxic mercury in vaccines, was getting no media coverage, made this comment:

“I talked to Roger Ailes [then CEO of FOX News], who I have known since I was 17 years old, he’s very sympathetic with this issue and saw the film Trace Amounts. I said to him, ‘I just want to go on one of your shows. Nobody will allow me to talk about this or debate me.’ He said to me, ‘I can’t allow you on any of them. I’d have to fire any of my hosts that allowed you on my station.’ Because he said, ‘My news division gets up to 70% of advertising revenues during non-election years from the pharmaceutical companies’.”

There is a wider sphere to consider. Through octopus foundations like Rockefeller and Gates, for example, the medical/pharma agenda is part and parcel of the Globalist agenda. That is key. Gathering in the world population under the umbrella of “humanitarian health care” is a covert op of the highest order.

How can you control billions of people, erase national borders, destroy untold numbers of communities and their traditions, wage senseless wars, send millions of jobs out of industrial countries to Third World backwaters, and build a de facto global management system—unless you can also debilitate, weaken, confuse, toxify, and thus pacify those billions of people?

Accomplishing this is the work of the pharmaceutical empire.

I have produced, many times, open-source mainstream reviews of the death and damage numbers wrought by “Rockefeller medicine.” In the US, 106,000 deaths every year from government-approved medicines. In the US and Europe, 330,000 die, every year, from correctly prescribed drugs. 6.6 million hospitalizations occur. 80 million adverse effects occur. These are conservative estimates.

So…what is the likelihood that pharma-controlled mainstream news will dig deeply into the issue of Globalism, the major tyrannical movement of our time?

The likelihood is zero.

The influence of pharmaceutical interests on the news is, therefore, much greater than most people can fathom, in their wildest dreams.

Most people, when confronted with these pharmaceutical death-and-destruction reports, will immediately dismiss them as impossible. Others, who accept the reports, will claim the “unfortunate” facts show no intention to harm whatsoever.

However, the reports are public knowledge. They’ve been available to one and all. Government officials—and particularly, pharma princes—know the truth. And they’re doing nothing about it.

This is called a clue.

If you were in charge of a juggernaut operation that was causing this much horrific damage, and you knew it, would you stand by and let it keep happening? Would you foster the development of new drugs whose effects would only add to the ongoing tragedy? And would you exert such powerful control over major media that the truth could not be told?

I didn’t think so.

It is as if they were born freezing and never recovered. They come from an Ice Age and their blood is still cold.

They are rigid robots. Muscular truth can take them down.