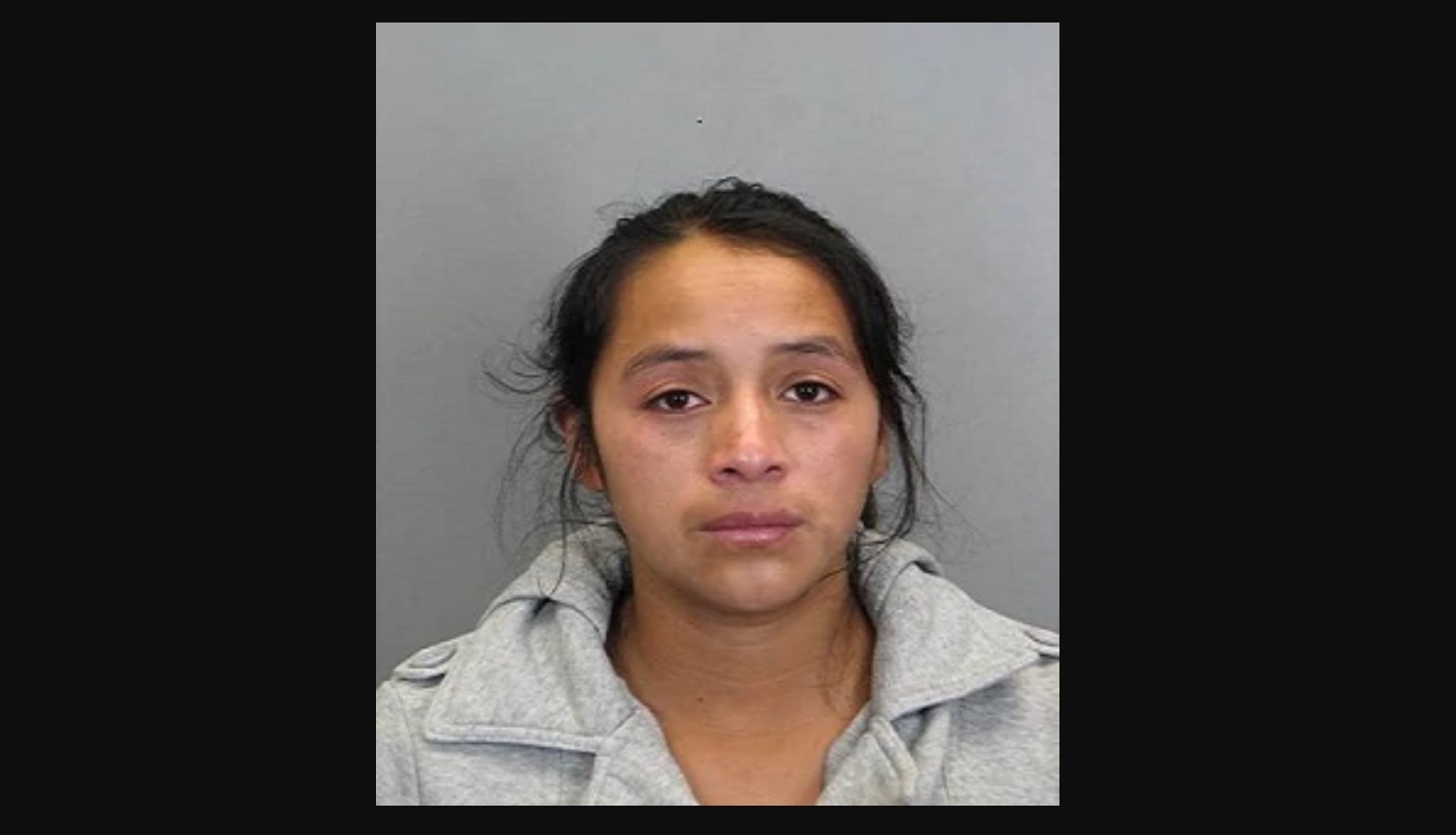 An illegal alien working as a maid stole a Virginia family’s heirloom rings and was rewarded for it by a jury in Virginia.

“A jury convicted [19-year-old Sandra Mendez Ortega] of a felony — but then they imposed a fine of only $60 and gave her money to pay the fine, plus an extra $20. The woman had faced as long as 20 years in prison and a fine of as much as $2,500,” NBC Washington reports.

According to NBC Washington, this is supposed to be a heartwarming story, rather than a shocking reflection of how far America has fallen due to open borders and third world immigration. Note, they also omit the fact she’s an illegal alien.

The trial seemed utterly ordinary. A 19-year-old maid swiped a woman’s three rings worth at least $5,000 from a house she was cleaning in Fairfax City, Va., but later returned them after the police questioned her. She was charged with felony grand larceny.

What the jury did was extraordinary. They felt bad for the young woman, pregnant with her second child, and agreed that she had made a dumb, youthful mistake. Reluctantly, they convicted her of the felony. But the fine they imposed was her daily pay as a maid, $60. And then they took up a collection and gave her the money to pay the fine.

“The general sentiment was she was a victim, too,” said the jury foreman, Jeffery Memmott. “Two of the women [jurors] were crying because of how bad they felt. One lady pulled out a $20 bill, and just about everybody chipped in.” Memmott then contacted the public defender in the case, and went to the home of Sandra Mendez Ortega. He gave her the jury’s collection, which totaled $80. “Justice had to be done,” said another juror, Janice Woolridge, explaining why the panel imposed a felony conviction. “But there’s also got be some compassion somewhere. Young people make bad decisions. We just couldn’t pile on any more.”

The two-day trial was held in July, but the sentencing was last Friday before Fairfax County Circuit Court Judge Robert J. Smith. Mendez Ortega’s lawyer, assistant public defender Michael C. Cash, asked the judge to defer the case and not enter a conviction or sentence in light of the defendant’s actions and the jury’s response. Smith declined, entered the conviction and imposed the $60 fine. Numerous veteran criminal lawyers, on both the prosecution and defense sides, said they had never heard of a case where a jury paid a defendant’s fine.

A happy holiday story, right? Well what if you’re the woman whose rings were stolen? Although she was not pleased when the jury returned from their deliberations with only a $60 fine for the felony conviction, crime victim Lisa Copeland was appalled when she learned that the jury had also paid the fine.

“I just pray that they’re never in my shoes,” Copeland said. She said Mendez Ortega never accepted responsibility for the theft. “If she had accepted accountability, I would be okay with all of this. The fact that she won’t accept accountability makes it wrong.”

Copeland said Mendez Ortega told a series of lies from the start, and then unfurled a tragic life story that convinced the jury to impose a punishment of a $60 fine. “I was outraged,” Copeland said. “I was just flabbergasted. I didn’t think $60 equated to the crime at all.” She did not know the jury had taken up a collection for Mendez Ortega until she was contacted by a reporter.

This case is just like what happened with Kate Steinle, namely, a jury likely loaded with immigrants and liberal cucks like foreperson Jeff Memmott ruled in the interest of what they perceived as “advancing social justice” and “correcting historical wrongs.” In Steinle’s case, the jury let her five-time deported illegal alien killer literally get away with murder. All that was missing from this case was the defense attorneys coming out after the ruling and attacking President Trump.