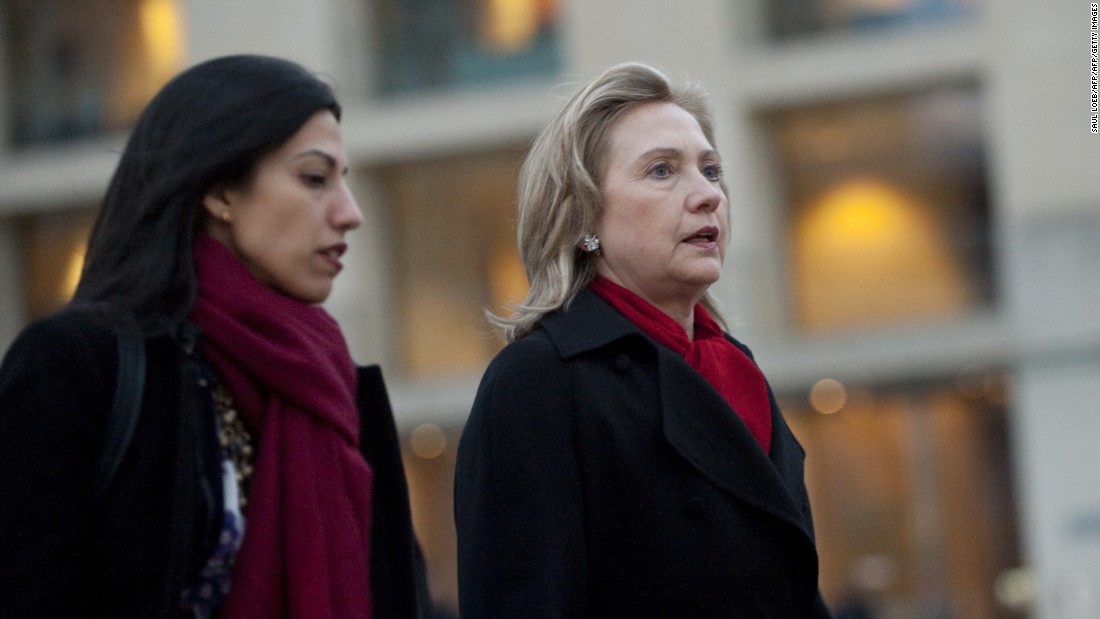 Longtime GR readers are quite familiar with the disastrous “Muslim Engagement” doctrine of the Obama administration.

Back in June of 2009, I did a series of posts on Obama’s adoption of the US Muslim Engagement, which was, in effect, a charter for dhimmitude, a blueprint for submission to Islam.

I don’t think people understood the implications of the directive at the time, but it became increasingly clear in the ensuing years.

The chilling effect of the restrictions on free speech was the most profound and damaging to our fundamental freedoms.

It is systemic throughout all government agencies, and the American people were very much in the dark as to how much their taxpayer dollars were going overseas to fund jihad under the guise of “youth” programs, “interfaith” groups and organizations (though the faith only goes one way) and those notorious “Islamic charities.”

America only had to look to Europe to see the devastating consequences of what is proposed in the implementation of the US Muslim Engagement.

And Hillary and Huma mean to keep the American people very much in the dark. Newly obtained records also show that longtime Clinton significant other Huma Abedin was authorized to remove five boxes of “physical files” that include documents described as “Muslim Engagement.”

We must call for an immediate investigation.

Oh, and the official US Muslim engagement site has been scrubbed. Here is what it looked like in 2008:

“CHANGING COURSE: A NEW DIRECTION FOR U.S. RELATIONS WITH THE MUSLIM WORLD” LAUNCHED (09/24)

Today, the U.S.-Muslim Engagement Project has launched “Changing Course: A New Direction for U.S. Relations with the Muslim World,” the Report of the Leadership Group on U.S.-Muslim Engagement. Following a morning briefing at the Committee on Foreign Relations of the U.S. House of Representatives, members of the Leadership Group and senior project staff presented the report to the general public at the National Press Club in Washington, DC.

The Executive Summary, the full report, and endorsement quotes are now available.

HERE IS WHAT IT LOOKS LIKE TODAY — IT’S TALKING ABOUT MUSLIM….WEDDING ENGAGEMENTS. I KID YOU NOT. IT WAS SCRUBBED IN JANUARY 2017.

Judicial Watch obtained records about the document removals in response to a Freedom of Information Act (FOIA) request for all forms authorizing the removal of “personal papers and non-record materials,” according to a Thursday press release.

“These new documents show the Obama State Department had a deal with Hillary Clinton to hide her calls logs and schedules, which would be contrary to FOIA and other laws,” Judicial Watch President Tom Fitton said in a statement. “When are the American people going to get an honest investigation of the Clinton crimes?”

The documents, which are not classified but carry a special notation that they are not to be made public under normal FOIA procedure, include a list of Clinton’s personal and official calls. The special notation was included as part of an addendum signed by Clarence N. Finney Jr., then-director of the Office of Correspondence and Records, who reviewed the records.

The newly obtained records also show that Abedin was authorized to remove five boxes of “physical files” that include documents described as “Muslim Engagement.”

They also indicate that Clinton removed a physical file of “the log of the Secretary’s gifts with pictures of gifts,” which could potentially expose Clinton Foundation and Clinton Global Initiative connections.