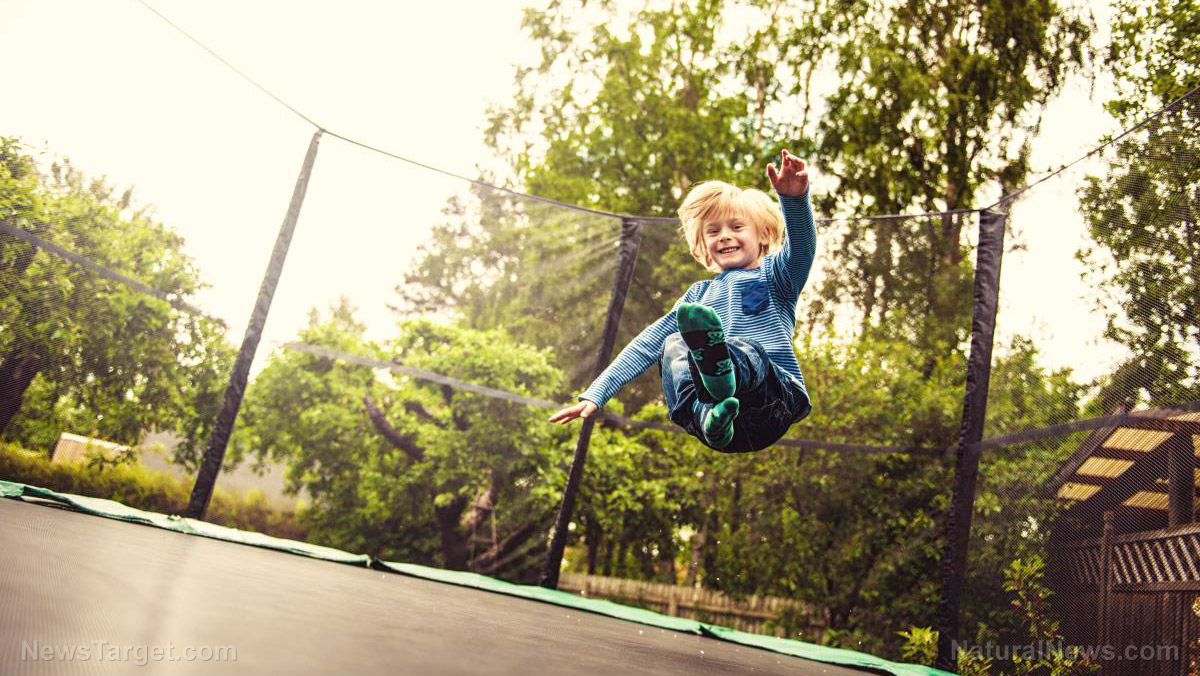 (Natural News) Holiday season is the season of giving. If you are a parent, you may want to carefully think about the toys you will pick for your kids or other children before buying them. Anne Bayer, a pediatrician from Galisano Children’s Hospital, shares the hazards of four toys she would not buy for her children. Listed below are the four popular items that parents should refrain from buying.

Some general guidelines to remember when shopping for toys

Toys are an essential part of a child’s development. However, children are being rushed to hospitals’ emergency departments because of toy-related injuries. Here are other guidelines when buying kids’ toys:

Read more stories on positive tips for consumers at NaturalNewsTips.com.