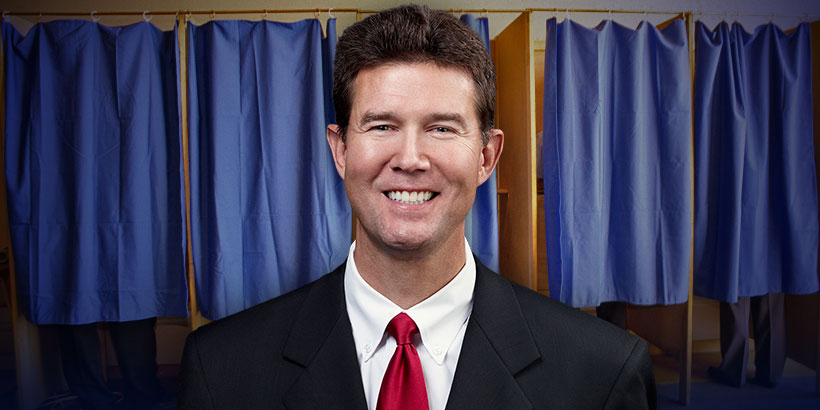 The investigation is in response to what a young man said on camera to FOX10 news reporter Kati Weis at the Doug Jones victory party on election night:

“We came here all the way from different parts of the country as part of our fellowship, and all of us pitched in to vote and canvas together, and we got our boy elected! Doug Jones!”

Secretary of State Merrill said he is trying to find out who the man is and if he really meant what he said, but that so far, there is no concrete evidence that any voter fraud has taken place:

“Well, it’s very disconcerting when someone who’s not from Alabama says that they participated in our election, so now it’s incumbent upon us to try to identify this young man, to see what kind of role he played, if it was to simply play a canvassing roll, or if he was part of a process that went out and tried to register voters, or if he himself actually became a registered voter. We don’t have any evidence of people doing that, our numbers do not indicate that has happened, but when you have someone actually recorded on television saying that they voted, and that’s what he said, then we’ve got to get to the bottom of that.”

Merrill maintains voter fraud is unlikely because “We have one of the most stringent voting laws in the nation” in that every voter is required to show a government photo identification card before casting a vote.

FOX10 News has also been trying to find out who the man in question is, even reaching out to the Doug Jones campaign for a list of volunteers, but the Jones campaign said it does not have access to the groups who volunteered to help canvas and campaign.