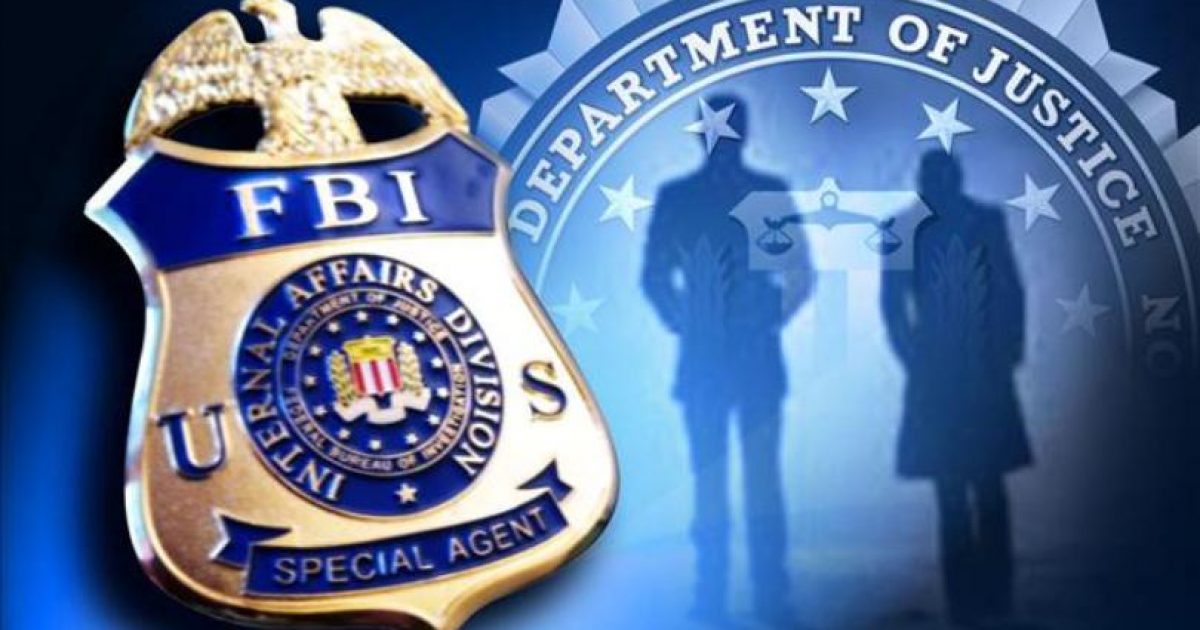 Fox News host Judge Jeanine Pirro has been in President Trump’s corner since before he was elected, but in recent days her support for the President has ratcheted upward.

This hasn’t happened in a vacuum, her defense of the President has come at a time when most of the mainstream media seems eager to jump at any piece of negative coverage no matter how tenuous the facts behind the reporting seem to be.

Pirro has focused her energy on unraveling the seeming conflict of interest at the FBI and the DoJ where a constant stream of leaks seem to support the idea that the President cannot get a fair shake from the intelligence community.

In the most recent episode of her show Justice with Jeanine Pirro, the Judge “doubled-down” on her recent condemnation of the FBI and zeroed on former FBI Director Jim Comey’s right-hand man, Andrew McCabe.

McCabe is the husband of an important Democrat contributor, fundraiser, and operative in Virginia and he’s also been linked as a close ally of the Clinton family.

McCabe has just barely avoided intense scrutiny on various occasions, but his luck may be running out and Judge Pirro may be the one to finally force the mainstream media to set their sights on McCabe’s controversial history.

Here’s what the Judge had to say about him over the weekend:

What would you say if I told you your vote doesn’t count?

That all the effort you put into the issues and candidates is a waste of time. That there are people at the citadel of power who believe that it is their right to invalidate your choice if they don’t agree with it.

Folks, this is bigger than politics. I doubt in American presidential campaign history that there has been as great a crime or as large a stain on our democracy as that created by a criminal cabal in our FBI and the Dept. of Justice, who think they know better than we who our president should be….

I hereby double down.

This is worse than even I imagined. This week we saw documents that give us context, or as I would say in my DA life, a motive for the crimes I’ve already described to you in the past. Not that we need motives, because the evidence for the crimes has already been established. And folks, this was the motherlode.

Members of the FBI and the Department of Justice — some of whom ended up on Bob Mueller’s team to prosecute Donald Trump — did everything they could to exonerate Hillary Clinton for her crimes and incriminate Donald Trump with a non-existent crime.

.@JudgeJeanine: "Members of the @FBI and @TheJusticeDept – some of whom actually ended up on Bob Mueller's team to prosecute @realDonaldTrump – did everything they could to exonerate @HillaryClinton for her crimes and incriminate @POTUS with a non-existent crime." pic.twitter.com/0Co2KMlsns

If Pirro is right, then things in America have gone very wrong. Could the Justice Department and the FBI really have become so corrupt that they would work to undermine the duly-elected President of the United States? It’s a troubling thought, but one that obviously must be considered or we risk a much larger problem in the future.