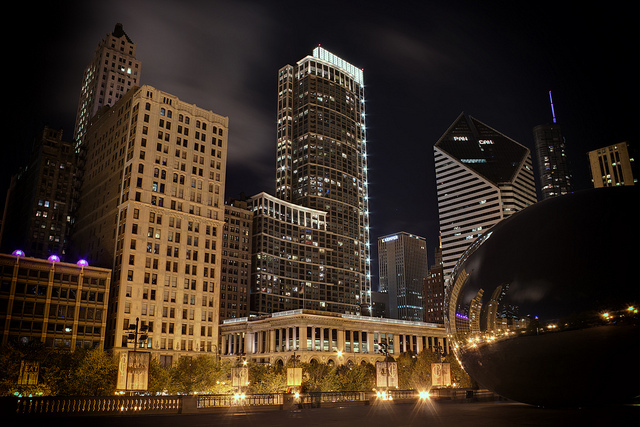 ‘U.N. vehicles are already in Chicago, and they cut the station feed’

The vehicles were originally reported by Intellihub’s founder and editor-in-chief Shepard Ambellas on Dec. 18 in a piece titled “Heavily armored company of U.N. vehicles and equipment staged behind Maryland warehouse and are ready for rapid domestic deployment” after the bombshell footage was uploaded to YouTube.

Additionally, Ambellas reported back on Dec. 16 that “Cook County Commissioner Richard Boykin and his team meet with the Assistant Secretary General of the United Nations on Friday to request the organization deploy armed troops into the streets in an effort to curb violent crime and sidestep Posse comitatus which bars the U.S. military to be deployed on domestic soil.”

WCKG’s Matt Dubiel maintains that he spotted a trainload of U.N. vehicles entering the city of Chicago back in August when he was followed and arrested. If true, this would mean that the vehicles are already there and are ready.