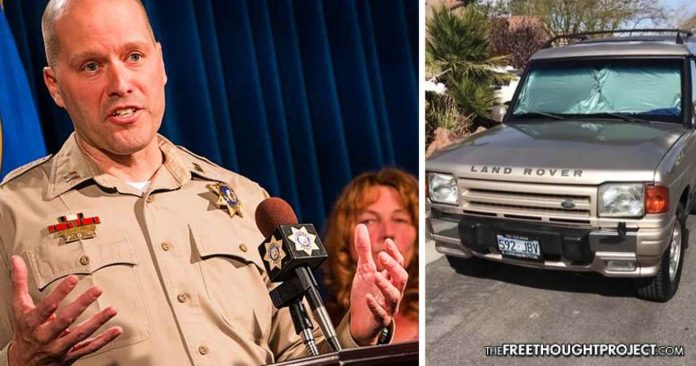 Las Vegas, NV — Las Vegas Metro police department has announced that they have launched a search for one of their police captains who they say has been missing since early Thursday morning.

According to the Las Vegas Sun, LaRochelle is the commander with Metro’s Organizational Development Bureau. Last month, he publicly introduced the Shotspotter pilot program to allow police to pinpoint the origin of gunshots with acoustic technology.

The Shotspotter program is part of a one-year pilot that uses sensors to triangulate the source of gunfire. It was brought about in response to the horrific shooting which took place in October.

According to the police department, the captain is not only missing but his condition is considered “endangered.” They have provided no other details to the public other than asking for help. 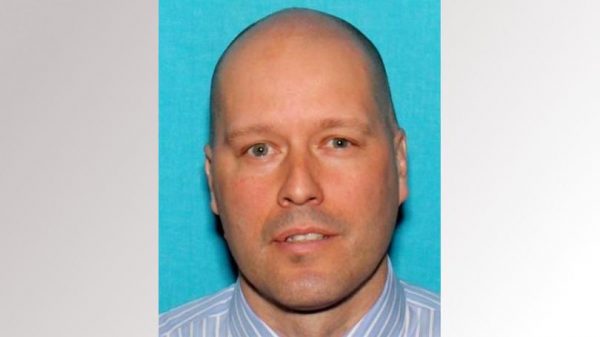 What makes this case especially worrisome is the fact that this captain has gone missing during one of the most secretive and corrupt investigations in the history of the country.

As TFTP reported earlier this month, we have found out more about multiple other terror attacks in the hours after they occurred than we have about the case of Stephen Paddock.

In spite of the tens of thousands of cameras throughout the Las Vegas area and inside the Mandalay Bay Casino—not a single video nor even a still image from a surveillance camera has been released.

Indeed, there was surveillance footage released of Stephen Paddock immediately after the shooting. However, this video was obtained by NBC news—from a different hotel, six years ago.

How is it that NBC was able to get surveillance footage from six years ago, almost immediately after the shooting, and police can’t release a single image of Paddock at the Mandalay Bay Casino during his stay and before he shot himself in his hotel room?

It is ridiculous to consider the fact that most of the information the public has about Stephen Paddock and what went on inside Mandalay Bay has not come from police. Instead, it has come from citizens with access to certain information and leaked to the press. In fact, police seem to want the public to remain entirely in the dark about what happened as they continue to change their story and they actually publicly noted that they wanted to punish the person who leaked the photos of Paddock’s suite to the news.

“There was a question about the validity of the crime scene photos that somebody had leaked. I can confirm those are, in fact, photos from inside of the room; they are in fact photos of our suspect, and as the sheriff mentioned previously, we have all opened up an internal investigation to determine the source of the leaks of those photos to the public.”

Now, the person who was implementing the new system to detect gunfire has suddenly disappeared. Ominous indeed.