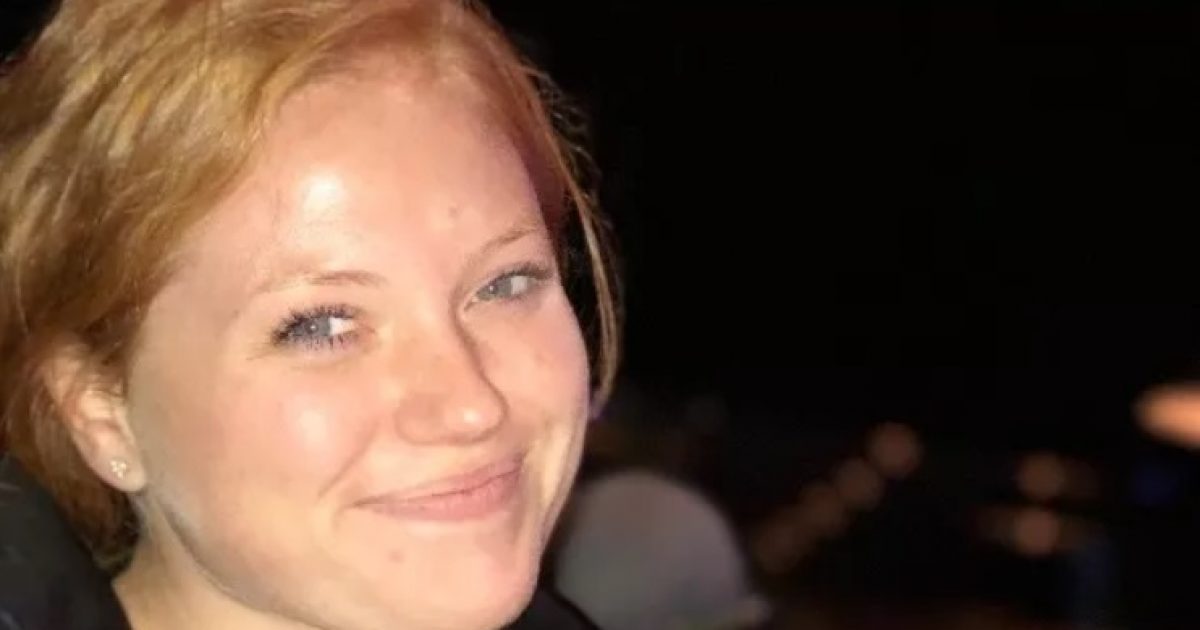 This attack has not been covered at all by the Minneapolis newspapers, and other coverage of it doesn’t mention the identity of the attacker.

This report doesn’t either in the print version.

Only in the video do we learn that the attacker was a “Somali man.”

Clearly, the enemedia in Minneapolis don’t want to talk about this incident and others like it, for fear that some people in Minneapolis might start to get the idea that inundating the area with Muslim migrants wasn’t such a good idea.

These media outlets need to be thoroughly repudiated and shut off.

This slanted coverage of the most important story of our time is unacceptable, and it leads to attacks like this from Muslim migrants who are emboldened, knowing that no serious effort will be made to stop them, and victims who are careless because they don’t realize there is a threat. This has to stop.

A Minneapolis woman who was stabbed 14 times while walking to her Uptown home said she is doing better and is focused on helping police catch her attacker.

Twenty-six-year-old Morgan Evenson said she was attacked Dec. 13 while walking home from her job at the Apple

Evenson told KSTP she struggled with her attacker at the corner of 32nd Street and Fremont Avenue and she considers herself lucky to be alive.

“It was horrifying, because I could feel something that felt like it was stinging me, but it was him stabbing me,” she said. “Doctor’s told me I had 14 wounds that needed stitches, including a lacerated kidney.”…

“I cannot imagine anyone attacking someone like that and as a woman it is especially frightening, but I knew I had to fight back and I want him to know I am OK and that he will be caught,” Evenson said.

Evenson said she is extremely grateful to neighbors and passersby who heard her screaming and came to her aid which, she said, ultimately led to her attacker running away….

A GoFundMe page has been established in Evenson’s name.

Pamela Geller is the founder, editor and publisher of PamelaGeller.com and President of the American Freedom Defense Initiative (AFDI) and Stop Islamization of America (SIOA). She is the author of The Post-American Presidency: The Obama Administration’s War on America, (foreword by Ambassador John Bolton), (Simon & Schuster). Stop the Islamization of America: A Practical Guide to the Resistance. She is also a regular columnist for World Net Daily, the American Thinker, and other publications. Follow her on Facebook & Twitter.