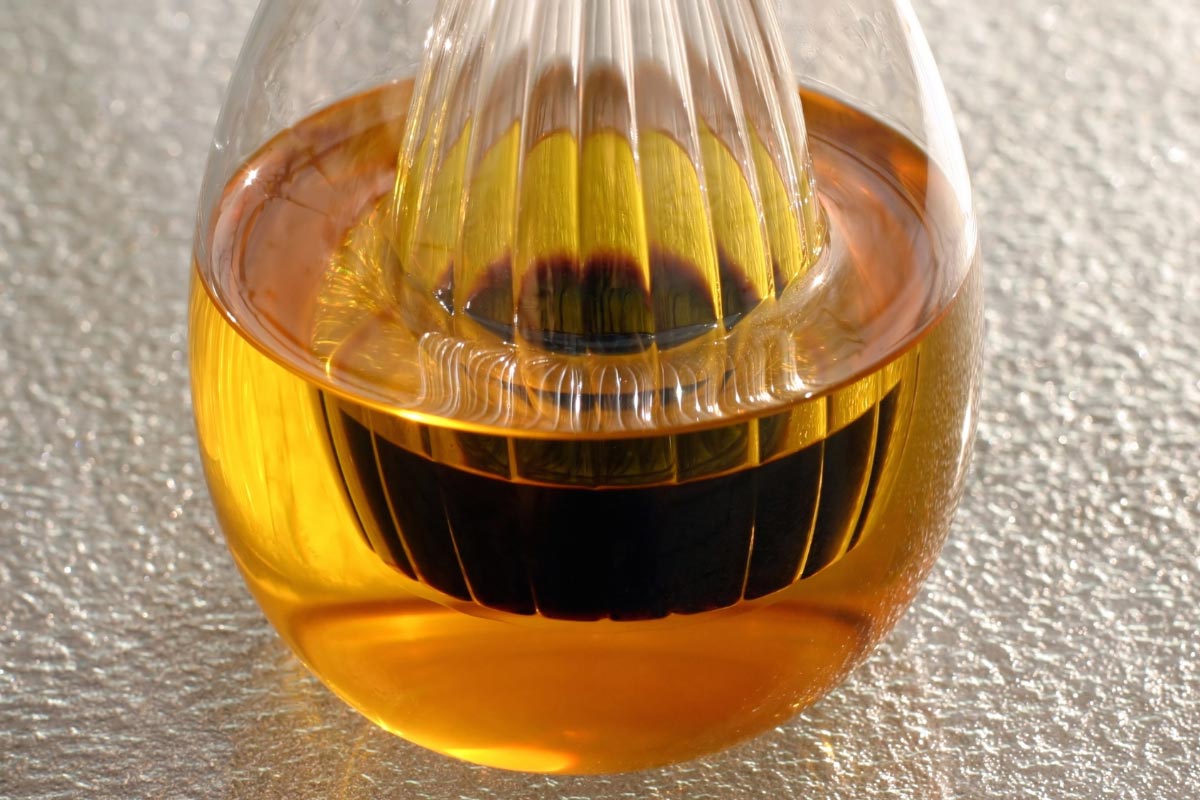 (Natural News) If you thought canola oil was one of the “good” oils, think again. Although marketing campaigns position it as healthy, and it’s popular because of its low price, this is one oil that isn’t doing your body much good – as holistic health websites have been warning readers for many years.

A new study has reached several alarming conclusions about canola oil. First, it can increase plaque build-up in the brain, which is a hallmark of Alzheimer’s disease. It can make memory loss in Alzheimer’s patients worse, and impact their learning ability negatively.

Contrast this with olive oil, which has been shown in studies to improve memory impairment in patients with Alzheimer’s. It also reduces the levels of the amyloid plaques in the brain that are linked to tissue loss and cell death in those with this degenerative illness.

In this study, researchers used an animal model that mimics Alzheimer’s in humans as it progresses from the asymptomatic early stages to the full-blown disease. The mice were placed into two groups when they were six months old. One consumed a normal diet, and the other received a normal diet along with the equivalent of two tablespoons of canola oil per day.

When they were assessed a year later, the most obvious difference was the significant weight gain noted in the animals who ate the diet rich in canola oil. Maze tests showed that the animals also had working memory impairments.

When their brain tissue was examined, the mice who ate canola oil had far lower levels of a peptide that protects neurons from damage known as amyloid beta 1-40. They also had higher amounts of amyloid plaques in their brains. In addition, they had a significant reduction in the number of contacts between their neurons, which is a sign of extensive injury.

The researchers say that it’s a big mistake to consider this a healthy oil or to place it on the same level as oils that have proven benefits for your health.

Next, the researchers would like to conduct a study to find out if using canola oil in the short term can lead to damage. In addition, they feel a longer study looking into just how extensive this harm is could be helpful.

Harvard School of Public Health Adjunct Associate Professor Dr. Guy Crosby told the Daily Mail there are lots of reasons to be concerned about canola oil.

“Most canola is chemically extracted using a solvent called hexane, and heat is often applied which can affect the stability of the oil’s molecules, turn it rancid, destroy the omega-3s in it, and can even create trans fats,” he said.

Trans fats are linked to serious health problems, such as systemic inflammation and a higher risk of developing stroke, heart disease, and type 2 diabetes. And don’t forget the weight gain!

Because canola oil comes from genetically modified rapeseeds, it can reduce kidney and liver function and increase cancer risk.

On top of that, it can deplete your body’s levels of vitamin E and raise your triglycerides by more than 40 percent. It has been linked to a rise in lung cancers, and it increases membrane rigidity, triggering degenerative diseases.

In short, if you care about your health, you’d do well to avoid this nasty oil and stick to natural fats like olive oil and butter.