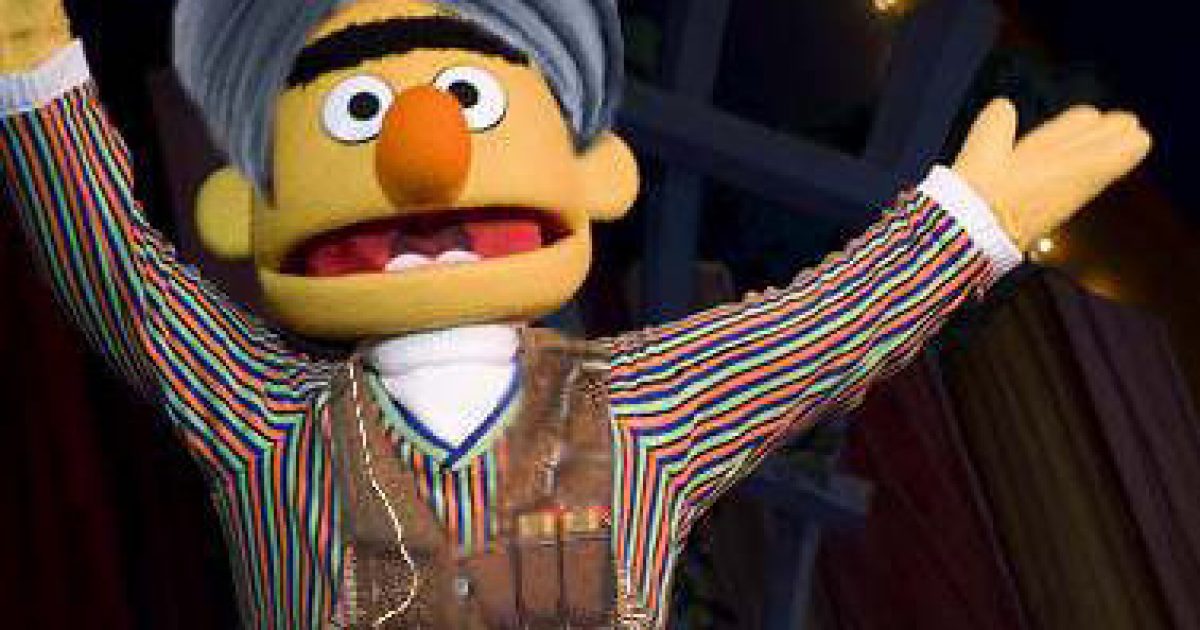 Special rights for a special class — that’s sharia. It will be interesting to see what Elmo does with his sword and his Quran.

Here’s the money quote, “To some degree, the program has been developed as a way to fight terrorist actors such as the Islamic State (ISIS) by educating children.”

The MacArthur Foundation awarded the $100 million grant money to Sesame Workshop and the International Rescue Committee to start a series of programming initiatives aimed at refugee children in the Middle East.

“This may be our most important initiative ever and we are humbled by the trust and confidence that has been placed in us,” Sesame Workshop President and CEO Jeffrey Dunn said in a statement. “These children are, arguably, the world’s most vulnerable and by improving their lives we create a more stable and secure world for us all.”

The grant will go towards producing a local version of Sesame Street for Syrian refugee children that would allow them to learn math, reading, language, and socioemotional skills. The foundation’s goal is to reach an estimated 9.4 million children and address the “toxic stress” many child refugees face.

“Embedded in the content, Sesame’s Muppets will model inclusion and respect, and gender equity, and they will provide engaging educational messages, always from a child’s perspective,” the release reads.

Sesame Workshop and International Rescue Committee also plan to incorporate home visits into the program, where representatives from the nonprofit would provide families with games, toys, picture books, and parenting resources.

The program would also financially support building child development centers in the area.

The press release states that Sesame Workshop has developed similar programs in India, Bangladesh, Afghanistan, South Africa, and other locations.

Sesame Workshop and International Rescue Committee began testing the program on Syrian children in refugee camps in Jordan in 2016.

To some degree, the program has been developed as a way to fight terrorist actors such as the Islamic State (ISIS) by educating children.

The Islamic State has a program of its own, designed to indoctrinate future militants for the terrorist organization in Iraq and Syria. Their “common core” consists of teaching math with bullets and grammar with guns through textbooks and phone apps created by the Islamic State.