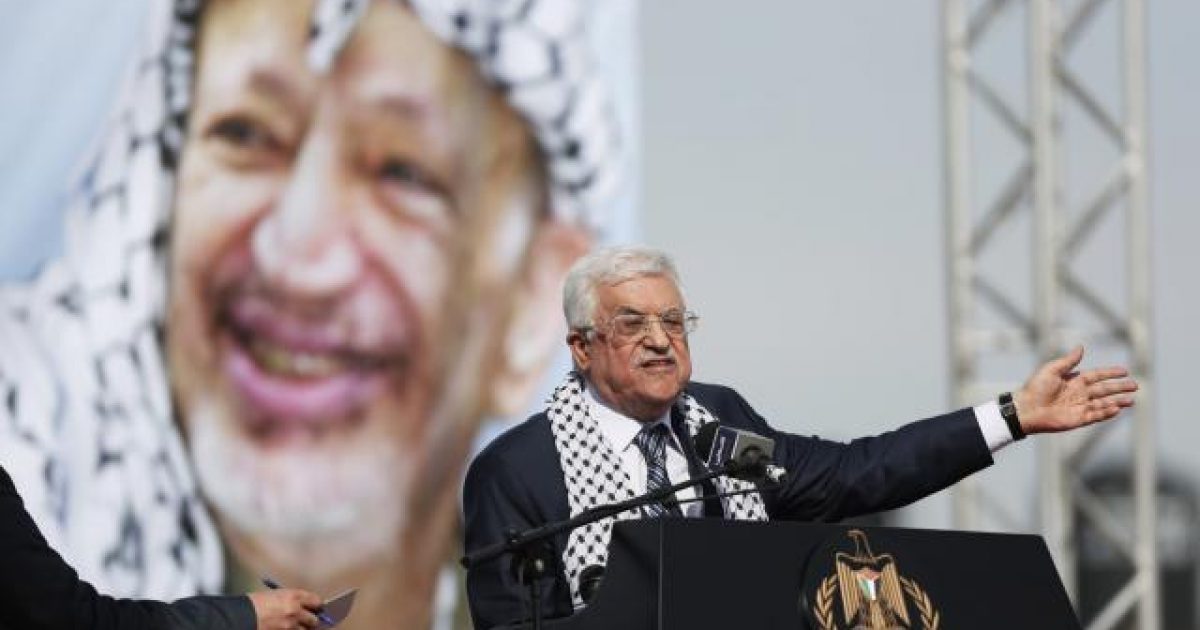 Two major and very consequential events occurred, with the signing into law by President Trump of the YUGE Republican tax bill, and of course, the tour de force performance by Ambassador Nikki Haley at the United Nations.

Although I was glad to see a tax plan finally ironed out, which should help almost everyone, the no-nonsense approach our Ambassador took with the rabble at the U.N. was a fist-pump moment.

I must say that I don’t recall a time when I was prouder of a United States Ambassador to the U.N. in my life. Even more so than John Bolton or Jeane Kirkpatrick.

I’m sure that all who truly understand the makeup of the U.N. applauded her take-no-prisoners speech. I recall simply saying out loud – “It’s about time.”

It’s about time that America boldly and publically stood behind her ally Israel, and did so regardless of any backlash from the most anti-Semitic collection of no-accounts the world has ever known. It’s about time America stuck a long overdue finger in the eyes of the worthless United Nations. It’s about time the U.S. kicked some a** and took some names – literally.

And it’s absolutely shameful that all the major allies of the U.S. voted to reject the move of the U.S. embassy to Jerusalem, Israel’s capital city. Shameful, but totally predictable. And for what? All to curry favor with the pitiful Palestinians? I hardly think so.

Given a healthy dose of “truth serum,” scant few of these nations’ leaders would admit to giving a crap about the Palestinian people or a “two State” solution – least of all the neighboring Arab countries who merely feign concern.

It’s an unspoken fact (although some have spoken it) that most of these nations would prefer that Israel not exist.

I only wish that Ambassador Haley would have dropped one more hammer on them. I would have loved for her to say what every Ambassador already knows. There will never be a two-State solution, because the terrorist leaders of the Palestinian people don’t want one, and never have.

Neither the PLO terrorist thug, Yasser Arafat, nor the current phony, Mahmoud Abbas, wants anything to do with peace or their own nation. Both have flatly rejected incredibly generous offers by the Israelis for a two-State solution. Three times the Palestinians have rejected land for peace offers from the Israelis. The last came in 2008 with an unprecedented offer by Israel Prime Minister Ehud Olmert, which included the internationalization of the holy sites, and an agreement on the coveted “right of return.” Abbas even admitted at the time, in an interview with the Washington Post’s Jackson Diehl, “that Olmert ‘accepted the principle’ of the ‘right of return’ of Palestinian refugees — something no previous Israeli prime minister had done.”

This, it has been said, has been one of the cornerstone requirements of the Palestinians for peace with Israel, but even this olive branch was rejected.

All these attempts by the Israelis just prove what frauds the Palestinian leaders have been, and still are. They don’t want peace with Israel and they don’t want their own nation. Why would they?

While the Palestinian people suffer, as have people of all other dictatorships, their leaders enrich themselves while blaming their supposed enemies for their peoples’ woes. The unemployment rate for Palestinian adults is almost 30% and the youth rate is closing in on 50%. Yet somehow, despite all this misfortune, their leader, Mahmoud Abbas, has amassed a fortune, one that would make the Clinton’s green with envy, of $100 million. Why would Abbas want to derail that gravy train?

I’m thrilled that the Trump administration is taking a tough stance and backing Israel. The next step should be to declare a two-solution a dead issue, as it has in fact been since 1948.