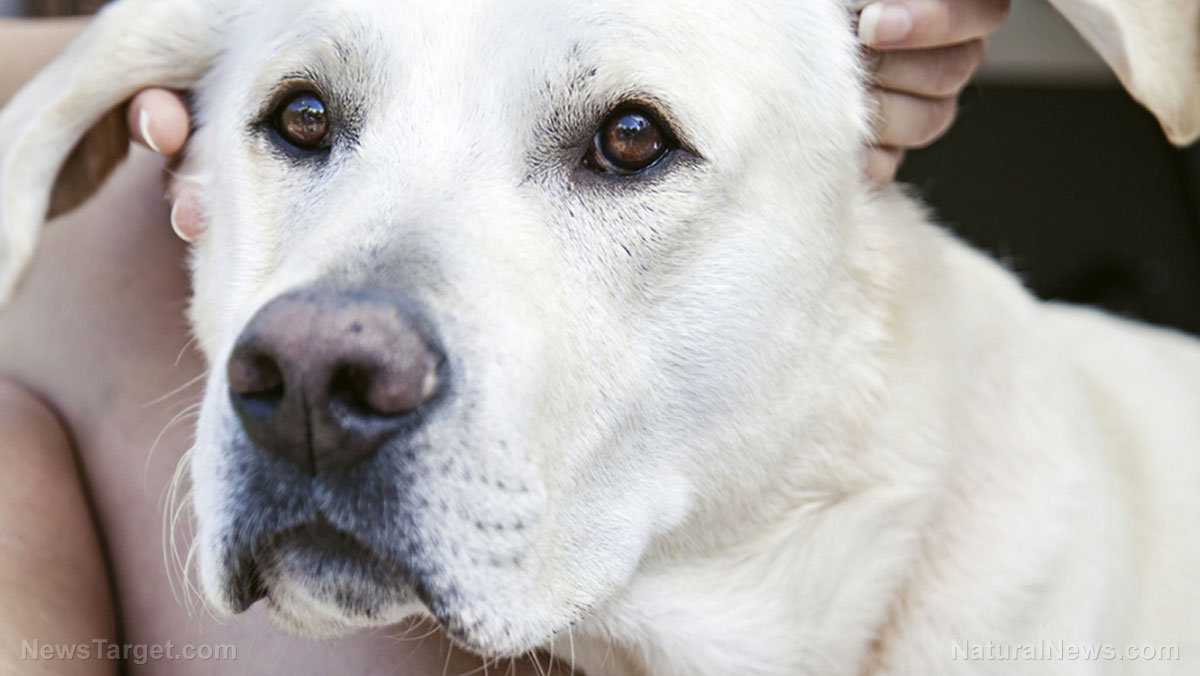 (Natural News) For many people, dogs are one of the first animals that come to mind when someone mentions carnivores, so why is one California animal shelter hoping to put all its dogs on a vegan diet?

That’s right – the Los Angeles City Board of Animal Services Commissioners are currently mulling a proposal that would turn the L.A. shelter system into the first one in our country to give its dogs a strictly vegan diet. Of course, there are several good reasons that no other shelter systems have made this type of move before, but that isn’t stopping liberals in California from pushing their unnatural ideas onto man’s best friend.

The idea was first proposed by Commissioner Roger Wolfson, who is also a Hollywood screenwriter. He claims that vegan diets can eliminate health problems in dogs. However, for him, the real issue here is the meat industry’s effects on the environment. In addition, he cites the ethics of giving animals to other animals to eat. Apparently, no one has told him that animals regularly eat other animals in the wild and have done so since the beginning of time. Isn’t that what all those sharp teeth in their mouths are there for?

The dramatic commissioner took pushing veganism on others to new heights when he told the meeting: “This is about the long-term survival of every man, woman and child in this room, and all of the people in our lives.”

Some of those in support of the move include feminist attorney Lisa Bloom and the musician Moby, who said at a board meeting that adopting this “proves to the world that Los Angeles really is the progressive capital.”

Vets opposed to putting shelter dogs on a vegan diet

Los Angeles’ Chief Veterinarian, Jeremy Prupas, recommended that the proposal be rejected. In a report, he said that such a diet would deprive dogs of the proper levels of not only protein but also calcium and phosphorus. He also said that it was an inadequate way of eating for pups that are inured, lactating or pregnant.

Prupas said that he consulted a shelter medicine specialist, a veterinary toxicologist, and three veterinary medical school clinical nutritionists, and not one of them was in favor of feeding dogs a vegan diet. While some privately-owned dogs that are fed this type of diet by their owners might do okay in isolated cases, the population of dogs found in animal shelters tend to have different needs. These animals are often stressed and come from a variety of diets.

Some vets do say that dogs could survive on a vegan diet in theory, but it’s actually a lot more complicated than simply replacing the meat in their meals with plant-based foods. Experts say that striking the right balance between proteins and other elements is essential to ensure they get all the nutrients they need once they switch to this unnatural diet, and it’s something that is easier said than done.

The city’s six animal shelters see 33,000 dogs pass through their doors each year. The animals are currently fed a traditional kibble that is made of chicken, turkey and lamb byproducts, along with rice and grains

The commissioners are expected to decide as early as this week about whether or not the proposed change should officially be instituted. Life is difficult enough for shelter dogs, and now they might not even get to eat the meat their bodies were designed to consume? What’s next – will liberals insist that lions, tigers and bears in the wild become vegan somehow?