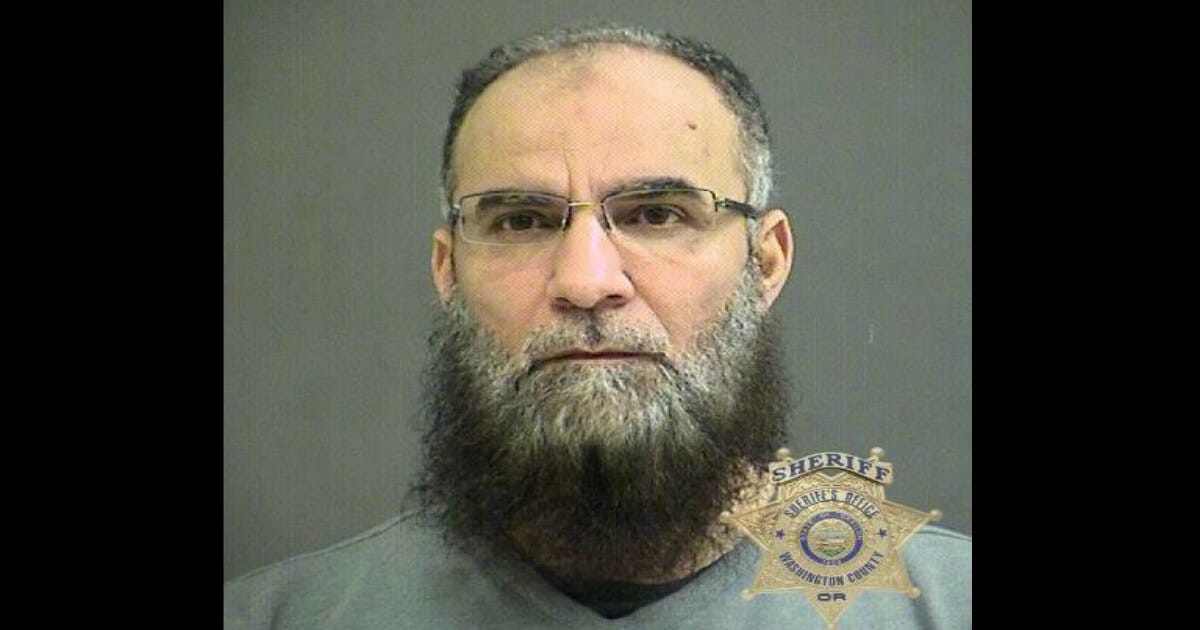 Ostensibly, the organization offers private instruction on the Koran, but police believe that Hasan may have been using the work for something more nefarious.

AICQ is a center of enlightenment focusing on teaching the recitation and memorization of the Holy Qur’an. AICQ programs and lessons are designed to build a Quranic generation that benefits the individuals and the society they live in through the Quranic teachings and ethics of our tolerant Islamic faith. …

The graduate receives certificates and licenses to teach the Holy Qur’an based on the chain of narration traced back to the Prophet peace be upon him. Also they can receive certificates in Tajweed rules based on the scholars who wrote the rules “May Allah accept their deeds.”

The board of AICQ consists of qualified individuals with more than thirty years of expertise in the Quranic teachings and have certificates in different ways of recitation and science of Tajweed rules linked to the Prophet peace be upon him with the shortest link “highest Isnad.”

However, Hasan was just arrested and charged with seven counts of sexual abuse. The abuse supposedly began in 2016; the victims claim that Hasan kissed them on the mouth on multiple occasions and he is also accused of touching one of the girl’s breasts.

Hasan’s indictment lists six counts of first-degree sex abuse and a single count of third-degree sex abuse. He’s accused of kissing one of the girls on multiple occasions and touching another’s breast or breasts, according to the document.

Police believe that there could be more victims out there and are asking the community to provide as much information as they can.

Anyone with information about possible abuse is asked to call 503-718-COPS (2677) or send an email to [email protected].