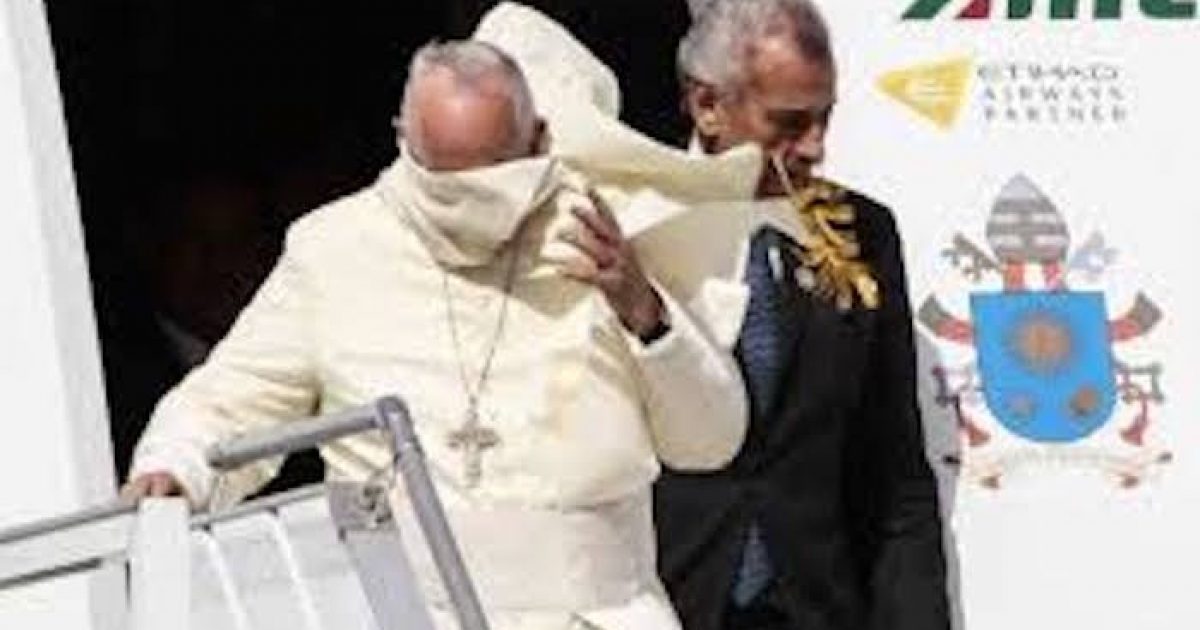 Yes, of course, today’s Muslim migrants are exactly like Joseph and Mary. Exactly. Jihad Watch reader Mark says, “Somehow I missed the part about how Mary and Joseph traveled to Bethlehem to plunder, rape and steal from the residents there…”

All of the jihadis who murdered 130 people in Paris in November 2015 had just entered Europe as refugees.

Is it racism and xenophobia to recall that in February 2015, the Islamic State boasted it would soon flood Europe with as many as 500,000 refugees?  Or that the Lebanese Education Minister said in September 2015 that there were 20,000 jihadis among the refugees in camps in his country?

Meanwhile, 80% of migrants who have come to Europe claiming to be fleeing the war in Syria aren’t really from Syria at all.

So why are they claiming to be Syrian and streaming into Europe, and now the U.S. as well?

An Islamic State operative gave the answer when he boasted in September 2015, shortly after the migrant influx began, that among the flood of refugees, 4,000 Islamic State jihadis had already entered Europe.

He explained their purpose: “It’s our dream that there should be a caliphate not only in Syria but in all the world, and we will have it soon, inshallah.”

These Muslims were going to Europe in the service of that caliphate: “They are going like refugees,” he said, but they were going with the plan of sowing blood and mayhem on European streets.

As he told this to journalists, he smiled and said, “Just wait.”

“Pope set to deliver Christmas address after pleading for migrants,” by Catherine Marciano, AFP, December 25, 2017 (thanks to Ken):

Vatican City (AFP) – Pope Francis was Monday to give his traditional “Urbi et Orbi” Christmas address, after urging the world’s 1.3 billion Catholics not to ignore the plight of migrants “driven from their land” because of leaders willing to shed “innocent blood”.

“So many other footsteps are hidden in the footsteps of Joseph and Mary,” the Argentine pontiff, himself the grandson of Italian migrants, told worshippers at Christmas Eve mass in Saint Peter’s Basilica.

“We see the tracks of millions of persons who do not choose to go away but, driven from their land, leave behind their dear ones.”

Many engulfed in the ongoing migration crisis were forced to flee from leaders “who, to impose their power and increase their wealth, see no problem in shedding innocent blood”, said the 81-year-old….