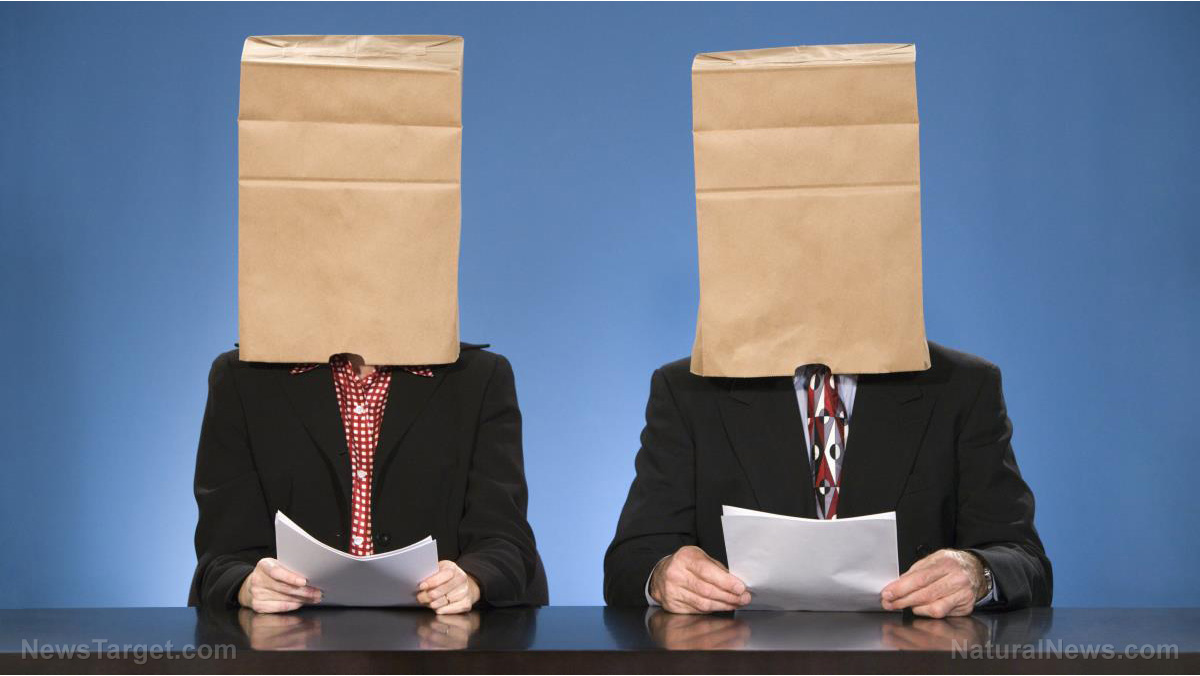 (Natural News) This year will, without a doubt, go down as the year the American mainstream media lost its remaining credibility — that is, if you’re being fair in your assessment.

From breathless, wall-to-wall coverage of “Trump-Russia collusion” ‘scoops’ that turned out to be wrong time and again to late-night lectures from far-Left “comedians” about public policy, Americans were treated to one fail after another, and no shortage of truly cringe-worthy moments. Let’s count down the five best examples, shall we? (h/t Grabien News)

1. ’We will tell you what to think, got it?’ In February during MSNBC’s “Morning Joe,” featuring engaged couple Joe Scarborough and wife-to-be Mika Brzezinski, the latter took Trump to task (one of many times throughout the year) for telling Americans they are right to be skeptical of the [lying] press. Why? Because she was concerned that we Americans would trust him a helluva lot more than her and her half-wit colleagues at the network. “He could have undermined the messaging so much that he can actually control exactly what people think. And that, that is our job.”

2. The losers at ABC News blew the biggest story of the year. After Trump’s first national security advisor, Michael Flynn, was indicted for lying to the FBI, ABC’s Brian Ross broke what many believed was a massive scoop: That during the campaign, then-candidate Trump instructed Flynn to reach out to the Russians. There it was, the smoking gun!

Turns out that Trump did ask Flynn to talk to the Russians — and a number of other foreign governments — after he became president-elect, which is completely normal and acceptable. Subsequently, Ross was suspended. (Related: Fake News: ABC forced to ‘correct’ bombshell Flynn report AFTER stock market collapsed 350 points.)

3. Leftism Late Night. After GOP Sens. Lindsey Graham and Bill Cassidy sponsored healthcare reform legislation that would have allowed states to exercise more control and flexibility over Obamacare state-run exchanges, Jimmy Kimmel abandoned any semblance of comedy (and entertainment) to rail against the bill and to get his audience to oppose it. The Left-wing sermonizing by Kimmel earned him the moniker of “America’s conscience” by the nauseating establishment media.

4. Hillary is our hero! After losing her second bid for the White House, Hillary spent A LOT of time looking for some Trump scandal — anything. She also released her book on the 2016 race called “What Happened.” She then went on a major media tour and was feted by reporters who treated the scandal-ridden failed candidate like a queen. Barf!

5. Can we impeach Trump already? It didn’t take long for the media to jump on the “Impeach Trump!” bandwagon. Shortly after he fired FBI Director James Comey for politicizing the bureau’s probe into Hillary Clinton’s criminal mishandling of classified information, the establishment press began beating the impeachment drum. Only problem there is that as head of the Executive Branch, Trump has the authority to fire anyone he wants and for any reason — or no reason. Oops.

6. One more slobberfest for Obama! In his final White House press corps appearance, reporters did not use the opportunity to finally get some answers about Obama’s various and sundry scandals during his administration. No. Rather, it was a slobberfest love-in, with reporters showing the outgoing president with heaps of praise and adulation. The Blade’s Chris Johnson itemized what he felt were Obama’s greatest accomplishments then invited him to…wait for it…bash Trump. Then there was the L.A. Times’ Christi Parsons who pointed at her phone and begged Obama to call her, all while telling him it was “an honor” to cover his administration.

She did have a question, though, and it was this: How would he explain the election of Trump to his kids?

How about, “It’s called democracy,” you sycophant.