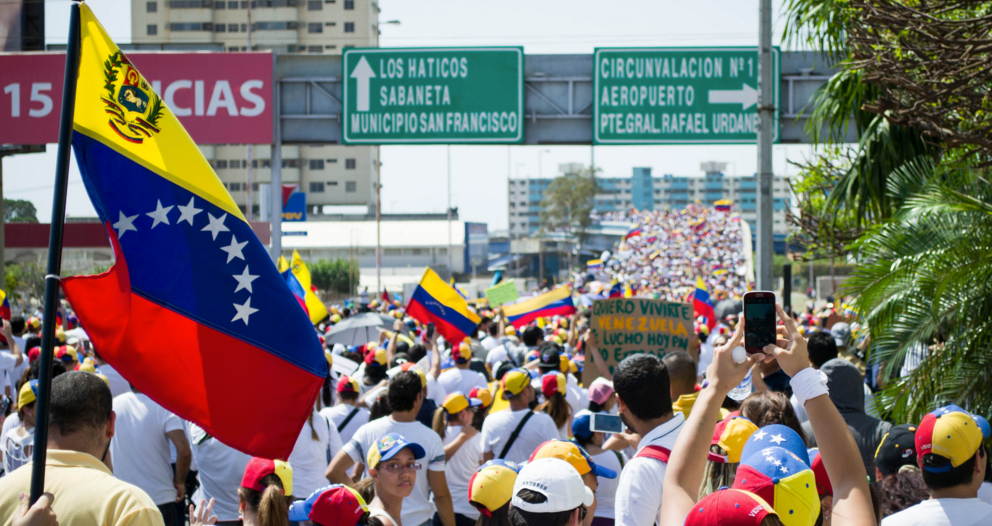 (Natural News) All of the various economic models employed by dictators, thugs, and autocratic rulers worldwide have produced nothing but misery, hardship, and death, yet far too many American Millennials are supportive and even fascinated by them.

They are, in no particular order, communism, Marxism, and socialism.

Communism, as practiced by the Soviet Union, was ultimately responsible for its demise.

Marxism, as practiced by Cuba, transformed over decades what was once a thriving Caribbean hotspot into an impoverished, decrepit nightmare.

And socialism, as its being practiced in Venezuela, is turning that once-prosperous South American jewel into a failed state. As reported by The New York Times, things have gotten so bad there that food transports cannot move without a military escort.

What’s worse, the country’s most vulnerable citizens — it’s children — are starving to death at a much higher rate than the adult population, which is also high:

It wasn’t always like this. Before sycophantic, power-hungry “revolutionaries” Hugo Chavez and current leader Nicolas Maduro (a tyrant who holds onto power by blocking opposition candidates from running against him), Venezuela — an OPEC member with the world’s largest oil reserves — was the envy of South America. In fact, not long ago Venezuela, thanks to its oil riches, was the fourth-richest economy in the world. (Related: Banned video reveals the horrors of Venezuela’s starving population.)

The country used its oil wealth like Democrats in the U.S. use the Treasury: To pay for heaps of social programs and subsidize everything from transportation to wages.

The problem with that socialist approach is that eventually when market conditions change and national income falls, the programs don’t go away and must still be paid for. Worse, over decades, the population comes to depend on them as alternatives to the socialist structure eventually fade away.

Venezuela’s crunch came in the late 1980s and into the early 1990s with an oil glut; the country doubled down on their own misery when they began electing out-and-out socialists rather than free-market capitalists who would have diversified the economy so that it wasn’t reliant on a single industry.

Yet today, as the world is experiencing another oil glut, Venezuela still relies on oil for 95 percent of its exports. With exports down, national income is down and as such, there is less and less money to pay for so many government programs, including wage subsidies.

So Venezuelans are starving because the country cannot import or grow enough food for its people. And now, the country rests on the precipice of catastrophe. Or self-destruction.

“If there is no food, there will be more riots,” said Raibelis Henriquez, 19, who waited all day for bread in Cumaná.

In the last two weeks alone, more than 50 food riots, protests and mass looting have erupted around the country. Scores of businesses have been stripped bare or destroyed. At least five people have been killed. This is precisely the Venezuela its leaders vowed to prevent.

Nearly nine-in-10 Venezuelans (87 percent) say they don’t have enough money to buy enough food to eat, according to a recent assessment of living conditions by Simon Bolivar University.

Citizens say they are spending nearly three-quarters (72 percent) of their monthly incomes on food alone — that is, when they can find it. And many say that on any given day, they will not have yet had a single thing to eat.

This is socialism. It’s not pretty, it’s not fair, and the “equality” it brings is making everyone but the governing elite equally miserable.

Americans who truly believe socialism is better than U.S.-style capitalism have never lived in a place like Venezuela. (Find more news on the collapse of the food supply at FoodCollapse.com.)