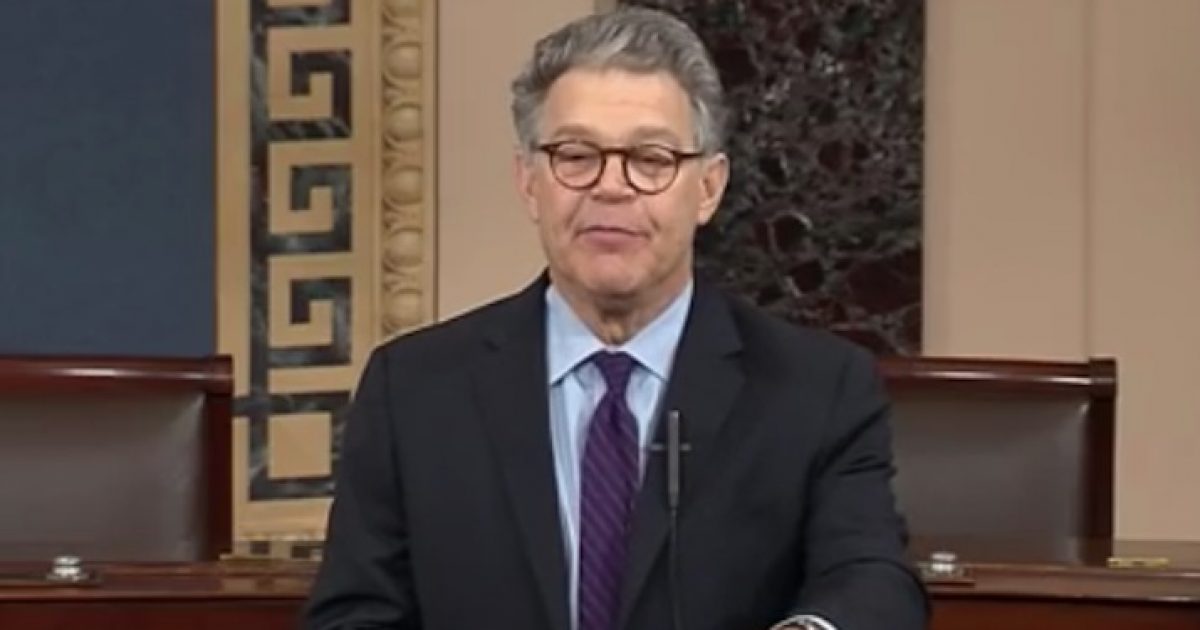 While you and I were enjoying the celebrations and time with family surrounding a time often established to remember the Incarnation of the Son of God to save sinners, the US Senate quietly released a report stating how many harassment settlements it has paid out.

According to the Office of Compliance, the Senate has paid $1.5 million on workplace harassment settlements since 1998.

The largest settlements were applied to race discrimination.

Here’s the breakdown from the report.

Settlements Arising from Claims against Other Senate Employing Offices

“Harassment in the workplace should not be tolerated under any circumstances, but particularly not in the United States Senate,” said Chairman Shelby of the Senate Rules Committee. “While the Rules Committee has been eager to provide this information in a transparent manner, it has been our priority to protect the victims involved in these settlements from further harm. I am pleased that we have received assurances from Senate Legal Counsel that the release of this data does not violate confidentiality and as such, are able to make it public.”

How about the names of those who were involved in the harassment?  Why aren’t those names forthcoming?  Those should receive no protection as they are employees of the people, and since the peopel are getting stuck with the bill of a settlement for harassment that their employees are accused of, we have a right to know who that money covered.

“Harassment of any kind is unacceptable,” said Appropriations Committee Chairman Cochran.  “The Senate should hold itself to the highest standards of professionalism and respect.”

Of course, it is, but did anyone lose their job over any of this?  Was anyone prosecuted?  It appears no one was and that the money was just hush money designed to make the accusations “go away.”

We aren’t told any of this.  In fact, the report indicate that the Senate doesn’t really keep a record of such things.

According to the release:

The Senate Rules Committee and the Senate Appropriations Committee consulted extensively with Senate Legal Counsel prior to this release to ensure it complied with the confidentiality protections governing these agreements and was sufficiently protective of the victims in these cases. The Committees received assurances from Senate Legal Counsel that the release of this information in no way implicates confidentiality concerns. It should be noted that the Senate – unlike the House – does not have its own records of individual settlements and therefore cannot independently verify the accuracy of the data provided by the OOC.

Great!  It could be a lot more than the $1.5 million since no records are kept of individual settlements.

Again, I ask, where is some true accountability in all of this corruption?

In November, the Congressional Office of Compliance released a report that taxpayers were on the hook for $17 million for settling sexual harassment claims that came out of the offices of the Legislative Branch over the past two decades since 1997.

The settlements in that report totaled $17,240,854 that provided 264 settlements, and you were sent the bill, America!

Keep in mind, this is settled with your money.  Someone ought to be forced to pay it back.