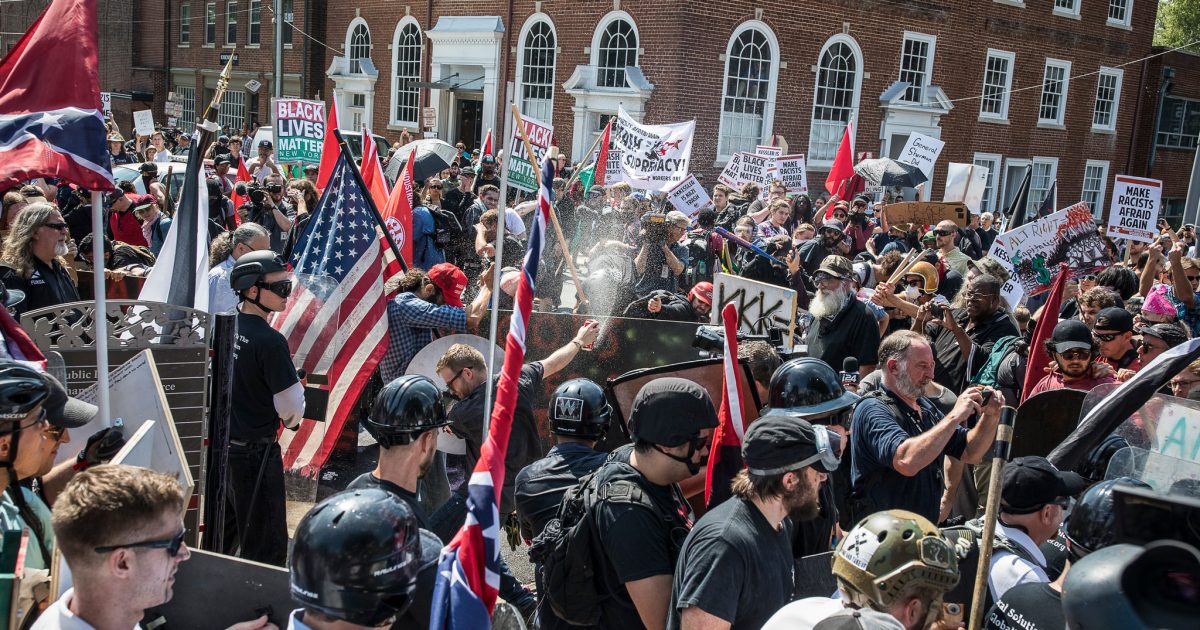 The latest removal of Confederate Monuments in two Memphis, Tennessee parks recently follows along the same lines of corruption, as did the Black Lives Matter inspired removal of Confederate Monuments in New Orleans, Louisiana earlier this year. As was the case in NOLA, where a so-called anonymous donor paid well over the million dollar mark to help Mich Landrieu finance the removal, the same has taken place in Memphis with the sale of the parks being sold to a BLM splinter group called Memphis Greenspace for $1,000 each.

Shelby County Commissioner Van Turner who is a member of Memphis Greenspace headed and orchestrated the removal.

Again, here in Memphis, like in NOLA we have the use of anonymous donations being used to finance the removal of Confederate Monuments. I doubt the actual cost of removal and storage of the monuments costs any less in Memphis than it did in NOLA which ended up costing millions, most of which ended being funded by taxpayer dollars from the city budget in NOLA.

As is the case with all efforts to get both Confederate and other historical monuments and statues removed in the South and other parts of the country, the nucleus of the movement is the heavily funded BLM terrorist group. BLM is mainly funded by George Soros, but receives what amounts to over a billion dollars annually from scattered sources including celebrities, corporations, and various politically motivated organizations such as the Ford Foundation. It is also known that the Ford Foundation is a heavy contributor to the Clinton Foundation which donates millions to terrorist groups of the likes of ANTIFA.

Both BLM and ANTIFA falsely identify themselves as anti-Fascist, pro equality, and anti prejudice, while their actions prove otherwise.

These groups have a violent record dating back to the resulting organized civil unrest in many major cities across the country in 2012, in protest of the acquittal of George Zimmerman in the Trayvon Martin shooting.

The rioting has since escalated from there with the Ferguson Riots, violent protests across the country against Donald Trump both during the presidential campaign and after his win.

Since 2012, BLM and ANTIFA are responsible for around a billion dollars in property damage, the deaths of hundreds of people, both as a direct and indirect result of their orchestrated violence, and literally millions in medical expenses due to injuries related to their violent protests the world over.

In having local headquarters in most cities in the US, disguised under different names such as: Take Em Down NOLA (TEDNOLA) in New Orleans and Greenspace in Memphis for the group BLM,  ANTIFA is no different and has literally thousands of chapters across the US mainly run by selected members in each city who can contact members in their area on a moment’s notice for a riot.

Not unlike BLM, ANTIFA is also primarily funded by George Soros, the Clinton Foundation, the DNC, and various Progressive groups and members.

ANTIFA has been discovered to have ties with NAMBLA which is a pedophile organization. This in itself answers the question why the Obama government was so quick to cover up the DC pedophile scandal because the major money contributors to ANTIFA are the same ones who donated money to NAMBLA.

BLM and ANTIFA have earned their status of being labeled as terrorist groups by the FBI and DHS in their long resume of violence.  However, the time has come for them to be officially labeled as international terrorist organizations by the President of the United States.

With the BLM orchestrated removal of Confederate Monuments and push to remove other historical sites from various cities and areas in the US we can be assured it has nothing to do with race as claimed, but all to do with erasing more American history and heritage. BLM and ANTIFA are determined to transform the US from a free constitutional sovereign nation into an NWO neo-Nazi  3rd world Banana Republic who is centrally governed by the UN.

We need to start demanding who in our city and county governments from mayors, city council members to county officials belong to radical organizations and terrorist groups. We pay the salaries of these individuals with our hard earned tax dollars and do not deserve to have radical terrorists representing us.