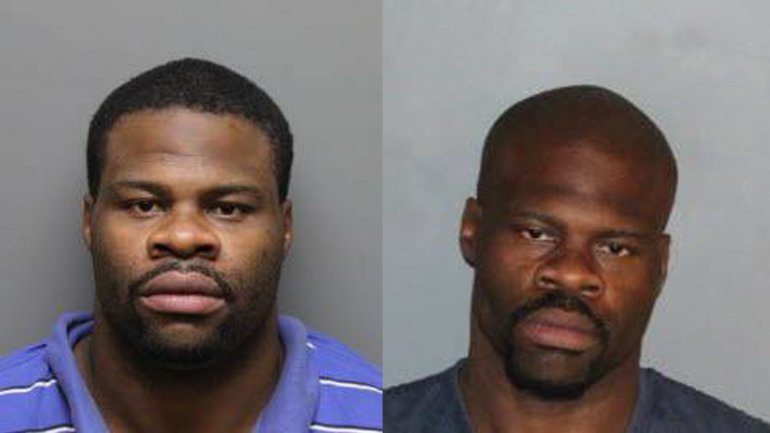 A violent, serial carjacker was let out of prison early in Memphis, Tennessee and allowed to commit multiple additional carjackings with a firearm without facing any prosecution, according to a report from local news affiliate WREG.

Ray Burns, who Cooper-Young neighborhood surveillance network chief Jason Wentworth described as a “one man crime wave,” has allegedly been busted for carjacking, prostitution, larceny and driving without a license.

According to WREG, Burns was arrested once again on Christmas day for allegedly committing another carjacking and kidnapping.

His victims want to know why he was let out of prison and allowed to avoid prosecution but the state has not been forthcoming.

“A man walked up behind me and put a gun to my head and that I was going to die today,” carjacking victim Taylor Strickland said.

Strickland is only one of Burns’ latest victims.

He says last week, Burns took his ride and left him stranded in his own driveway.

[…]It seems Burns has been running the same crime scheme since 2010 – even though he was sentenced to eight years for carjacking in 2011.

Somehow he returned home before finishing his sentence.

Burns is accused of holding guns to victims heads, stealing cars and leading police on a wild chase in May and October.

According to documents, multiple victims wanted to prosecute each time, but somehow Burns managed to get out based on lack of prosecution.

WREG interviewed another one of Burns’ victims and asked the District Attorney’s Office how Burns could have been let out of prison.

A spokesperson said it appears Burns’ October cases were dismissed by a judge for lack of prosecution in November.

Which can mean a victim or police officer did not show up for the preliminary hearing.

However the case can still go to the grand jury for an indictment, as is often the case.

He was being held on two bonds totaling $325,000 but those go away when his cases are dismissed.

[…]Burns is currently in prison custody. He was set to have an arraignment Wednesday but a judge reset his arraignment for Thursday, Dec. 28.

All they’ll tell us is what might have happened in theory. That leaves us with nothing. We don’t even know the name of the judge. Additionally, the question of who let him out of prison for his first carjacking conviction has not been answered.