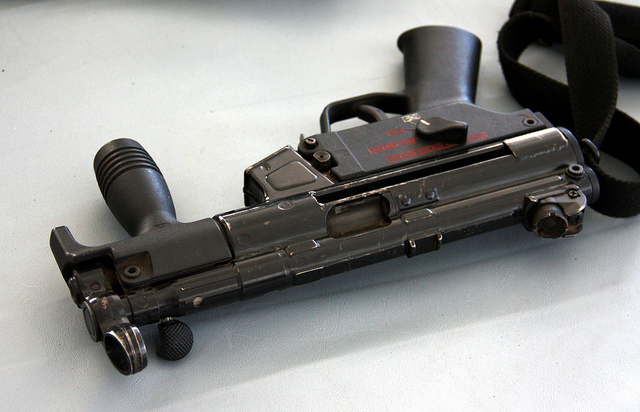 LAS VEGAS (INTELLIHUB) — A new video has surfaced in which numerous short fully-automatic bursts of gunfire, bullets, can be heard whizzing past, pummeling, concert goers, and their surroundings after Jason Aldean had already exited stage left.

Astonishingly, the short bursts were not part of the other eleven documented 100-round volleys which Stephen Paddock reportedly fired from his 32nd-floor suite at the Mandalay Bay Resort and Casino which proves other gunmen were, in fact, on the prowl that night just as many eyewitnesses have already stated.

It is not known exactly what time the video was captured but is sometime between 10:05 and 10:10 p.m.