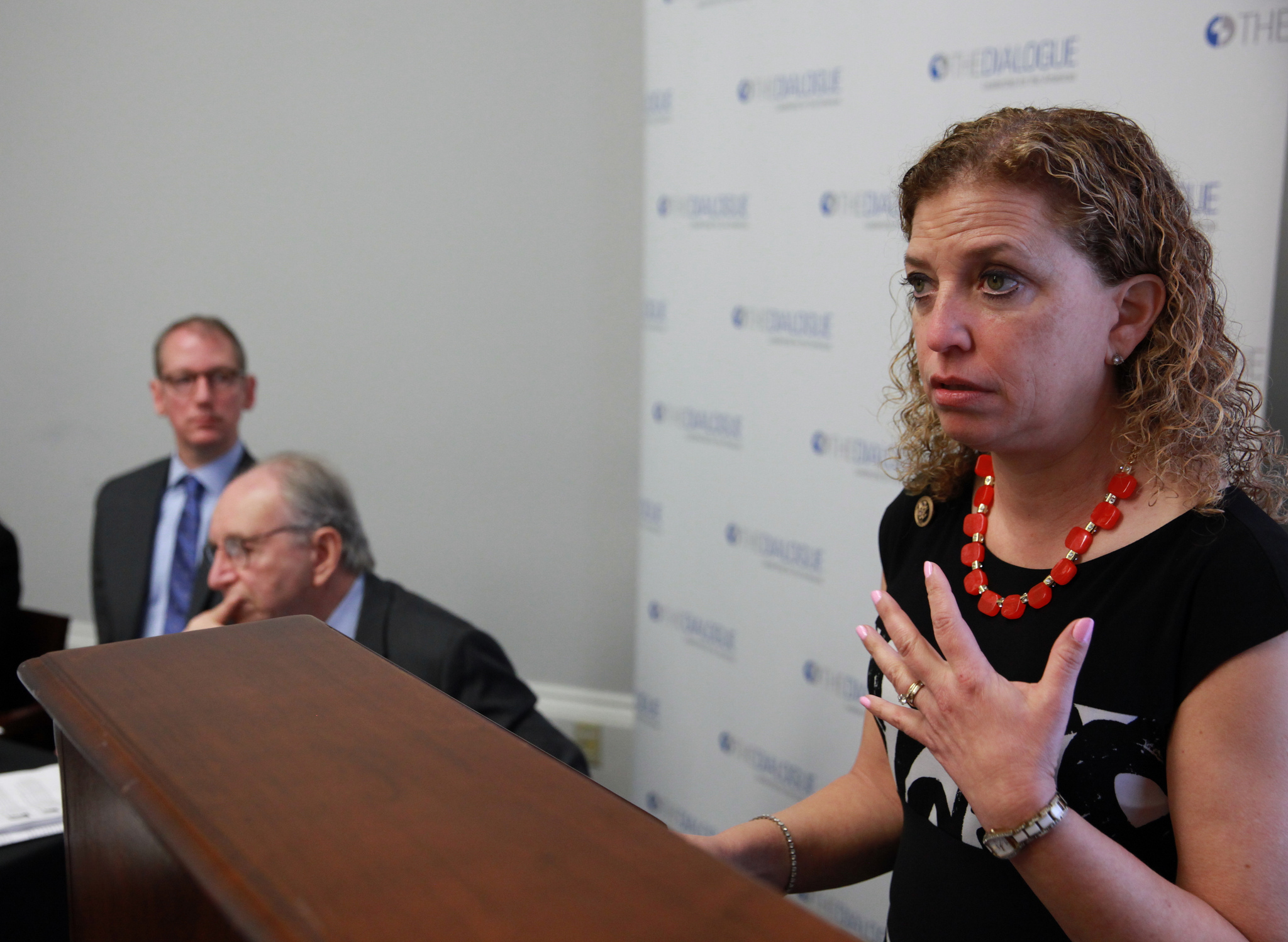 (INTELLIHUB) — Attorney Jared Beck recently took to Twitter where he explained on the record that Seth Rich and Shawn Lucas were witnesses in his year-long class-action legal battle with the Democratic National Committee over the organization’s mishandling of the 2016 Primary before both Rich and Lucas mysteriously turned up dead.

The Beck & Lee suit came to a screeching halt in late-August after the case was dismissed by a Florida judge following then DNC Chairman Debbie Wasserman-Shultz’s resignation in July.

The outspoken attorney who was scorned by the media after questioning the official police investigation and suspicious circumstances surrounding DNC staffer Rich’s death during his appearance on The Alex Jones Show pulled no punches when he tweeted on Thursday: “Seth Rich and Shawn Lucas were witnesses in MY case. But I didn’t drop the lawsuit because of that. I accepted the possibility of dying and carried on. Some might call that “courage.” And I’m 41, not 75 like Bernie, and I have two daughters, ages 4 and 6. So FUCK RIGHT OFF.”

Astonishingly, Beck admits that “Seth Rich and Shawn Lucas were witnesses” in his case against the DNC which is monumental information considering they are both now dead.

Moreover, well-researched individuals may recall that Seth Rich was likely murdered over Hillary Clinton’s ties to Uranium One and the offloading of 20% of America’s uranium supply to the Russians, as I reported for Intellihub on May 24, 2017, however, the fact of the matter is, if Rich was to have testified against the DNC, Wasserman-Schultz, and her shady team of IT staffers they would have already been toast (legally speaking) and their gig would have been up. In fact, such testimony would have unraveled the entire web so, you see, it’s not a stretch to assume that both Rich and Lucas were indeed targeted for wetwork.