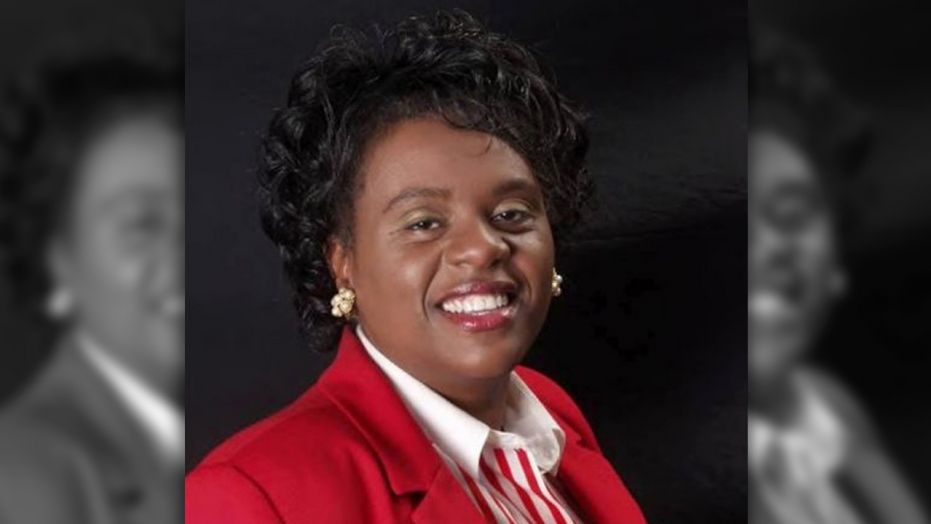 Virginia Democrat congressional candidate Shaun Brown has been indicted on charges of fraud, embezzlement, and theft for allegedly stealing nearly $1 million in government funds from a school nutrition program in 2012.

Prosecutors claim that Brown received $803,000 to her nonprofit organization as a participant in a U.S. Department of Agriculture’s Summer Food Service Program.

Brown is said to have acquired funds by filing false reimbursement claims with the Virginia Department of Health.

Daily Press has the story:

A federal grand jury has indicted Democratic congressional candidate Shaun Brown on charges of fraud and theft of government property.

The indictment alleges that Brown and others with JOBS Community Outreach Development Corp. filed fraudulent claims with the Summer Food Service Program in 2012, the U.S. Attorney’s Office for the Eastern District of Virginia said.

Brown, meanwhile, has gone to court herself, accusing the U.S. Department of Agriculture, the state Department of Health and several officials of discriminating against her and the organization she co-founded with her mother, Jenever Brown, which ran the summer feeding program for children.

“This is about making sure there are no hungry children in Hampton Roads,” she said.

The allegations are not that just Brown was corrupt in all of this, but others were, as well.

“Prosecutors say that Brown and others directed employees to fill out fake forms inflating the number of meals served and would then pocket the extra funds,” according to The Washington Post.

Brown has denied the charges and is suing the agency, saying they falsified the documents, the Daily Press said.  She and her mother, Jenever, who co-founded the nonprofit, filed a $10 million lawsuit against the USDA, the Virginia Department of Health.

And guess what?  She race baited the lawsuit, claiming that blacks were discriminated against, along with delaying payments and falsifying reimbursements and claims.

She also said any discrepancies were merely “irregularities” in the data caused by problems with the program.

“I want the irregularities corrected,” she said. “I want to see the program improve.”

In July, Brown told the Virginian-Pilot that she intended to run for the seat again in 2018.

If convicted, Brown faces a maximum penalty of 20 years in prison if convicted.